Wow another week has whizzed by! We have been really busy in the evening finishing the painting in our hall, so I haven't had time for anything else. Hopefully it will be fully finished next week. My dad visited again to fit a new front door and the boys were pleased to see him!
Our best day this week was meeting our very new nephew and cousin in Harrogate, Jacob. He is my sister's first baby and the boys loved him. I am sure they will all have some great times in the future. 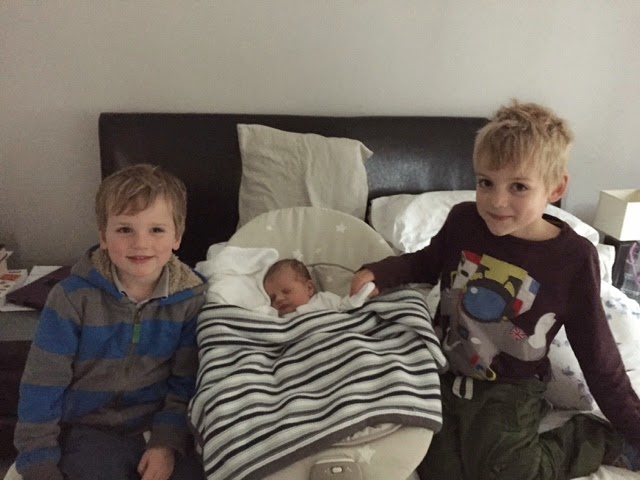 We have been to sit with Monty the Penguin at John Lewis and Stuart took the boys to Gibside on Sunday for some outdoor adventures.
Harry and Peter baked some cookies using the BBC's Cookie Monster recipe in aid of children in need. They sold them to friends and family and Stuart sold some at work to raise £8. 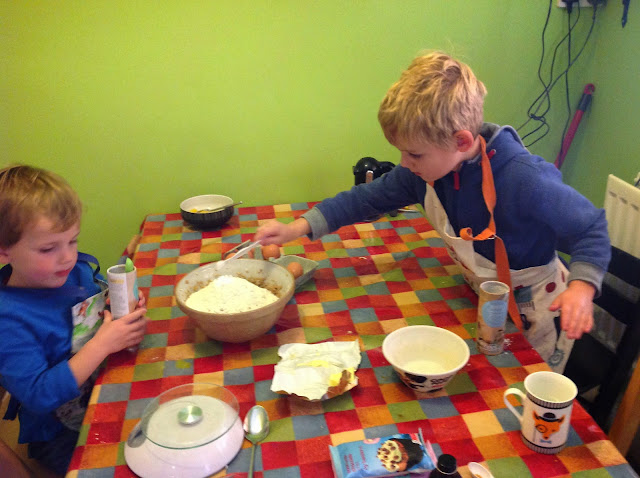 We went to a pizza express school workshop with friends, where the boys made their own pizza. We had a bit of a travel adventure too as we went on the train. Harry bought the tickets from the machine and used a map to find the way from the train station. 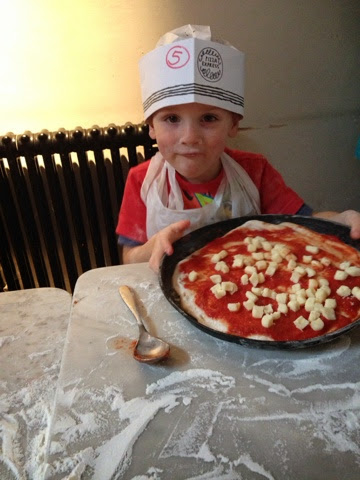 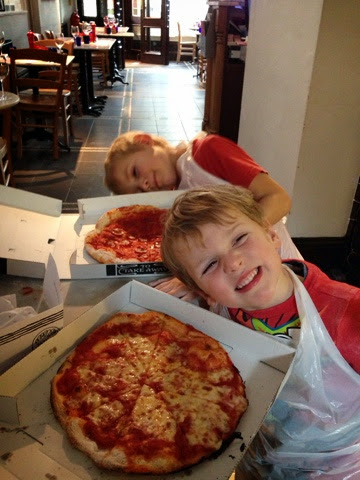 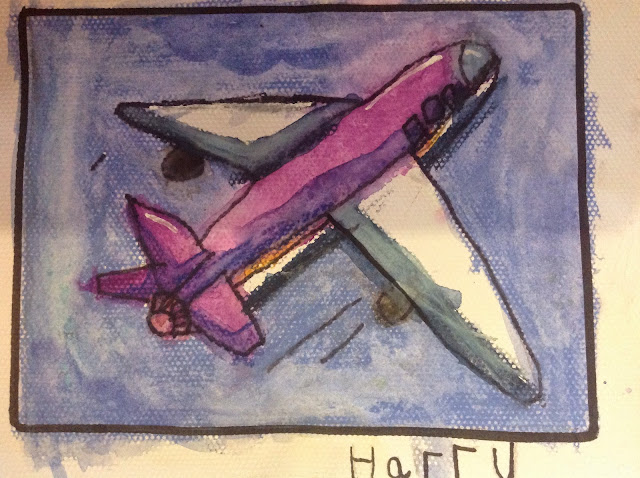 We have played at the park with friends.
Harry has been working on his faith badge at Beavers, reading and listening to the Spy Dog series of books from the library and playing cello. Peter has had his enjoy a ball class and has been playing Shut the Box lots. He has also been using magnet letters to (almost) spell his name and practise some letter sounds. 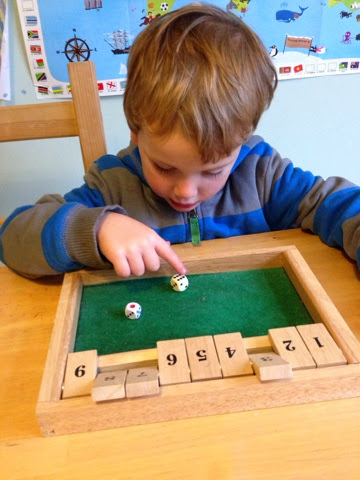 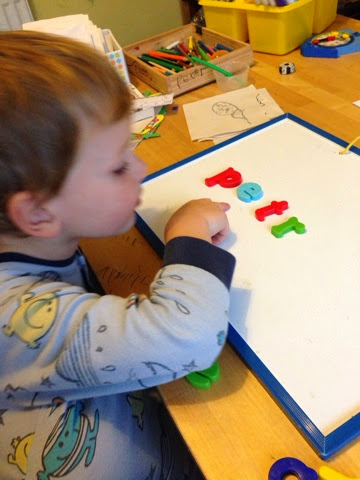 Harry also had enjoy a ball class and won the weekly trophy. He has a friend to sleep over tonight and they are currently working their way through Harry's collection of Sea Quest books: it's a very nice sight!
Posted by Hayley at 11:56