We made play dough on Thursday and the boys played with it all morning! They made sweets, monsters and vehicles for Lego men. 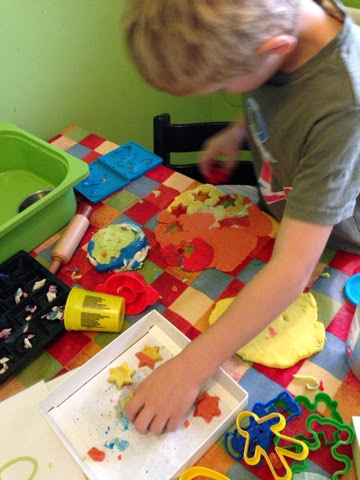 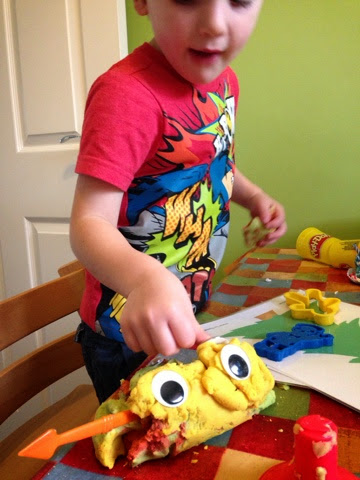 We went to the park with friends in the afternoon which was very wintery, so we had nice rosy cheeks! I even joined in playing football to keep warm! 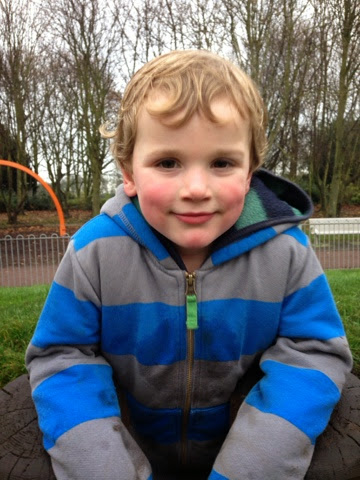 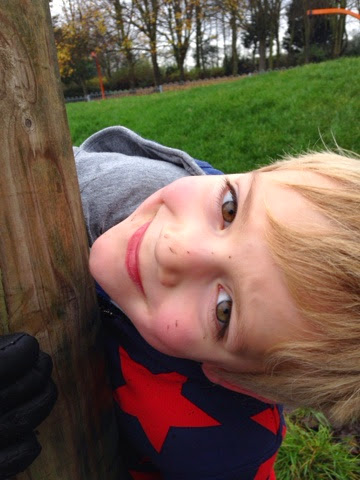 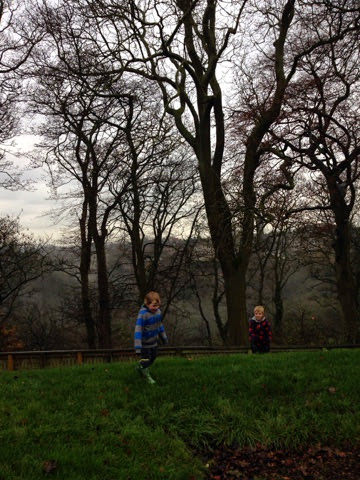 Harry finished his Winter themed picture at art yesterday using watercolours and then the boys both had haircuts. 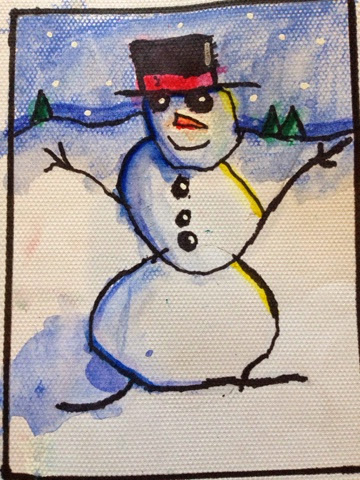 Harry also had his enjoy a ball class, where they practised basketball skills.
In between these activities he has been playing minecraft. He bought himself the handbook and has been reading it constantly to learn how to do new things!
We've also been talking about maths a lot. I am trying to establish if we need to do any more year 2 in the Conquer Maths programme so I am asking him questions to check he has remembered the more complex points, such as angles, fractions, shape and measurement. Harry has also been using the Mr Thorne maths universe app to practise adding, subtracting and dividing.
Posted by Hayley at 10:36