Harry seems unscathed from our night of camping in terms of tiredness, which is great as he can be badly affected by changes in sleep routine. I asked him to write about it on Monday and he enjoyed doing this. 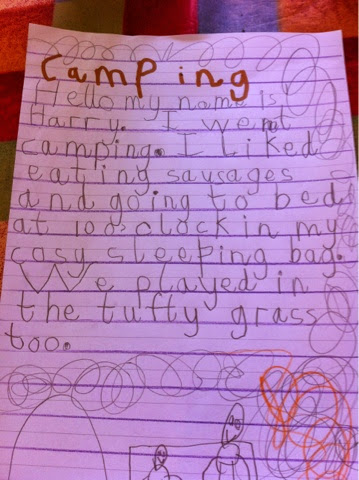 Peter has been poorly this week, however, with a high temperature and hot and cold flushes. He promptly fell asleep in the car on Monday after enjoy-a-ball so Harry and I decided to drive out to Tynemouth to see the sea and we managed to park by an ice-cream van and enjoyed ice-creams whilst listening to Charlie and the Chocolate Factory! 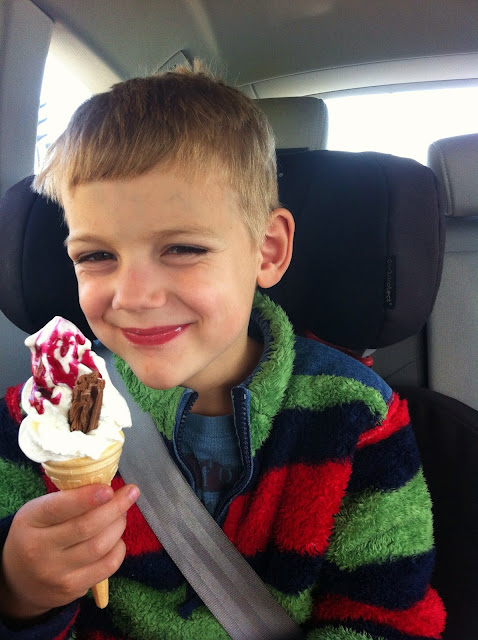 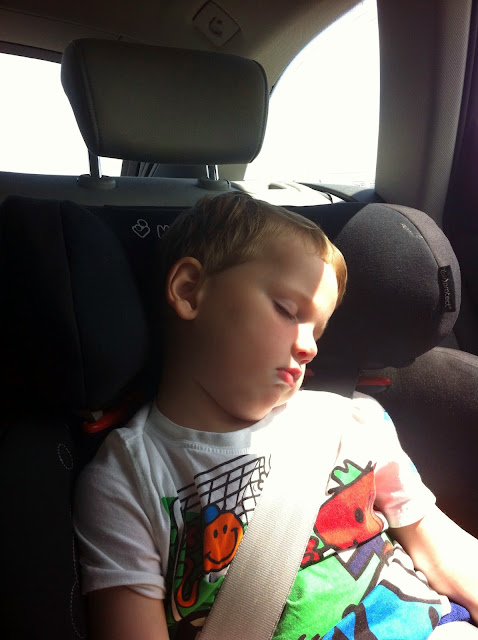 We have visited the park twice this week, once with friends after our group session and once on our own. Harry and Peter love their bubble wands at the moment! They also took nerf guns to play with their friends, but Peter wasn't really feeling up to that so he had lots of pushes in the swing. 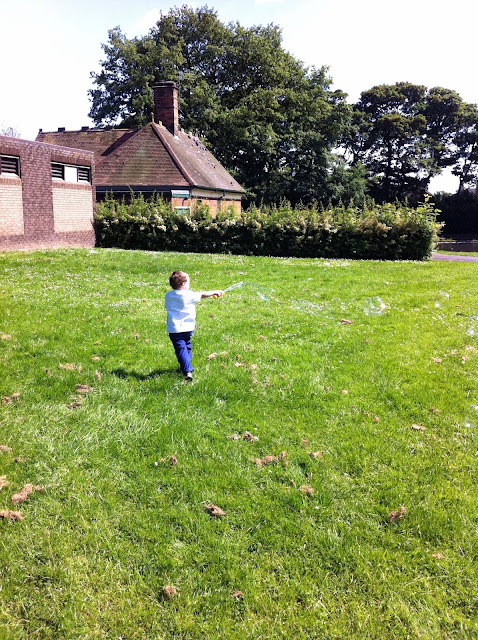 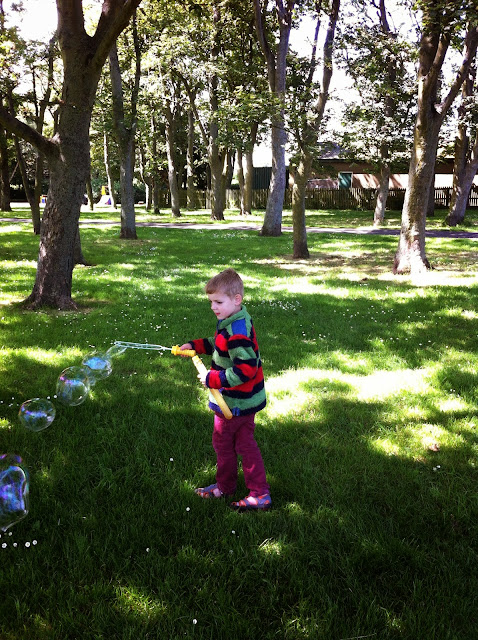 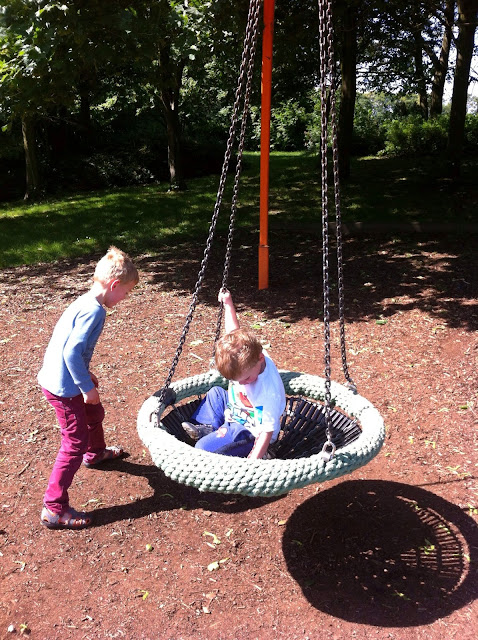 We also had our group session yesterday. We listened to a BBC Learning Time to Move episode about space and had fun making rockets with our arms and black hole shapes with our bodies. We looked at the size of all the planets and made paper balls to represent them to give us a visual image of the relative sizes. The children also started some paper mâché planets using newspaper over balloons. Harry and Peter started painting theirs this morning as they had dried overnight. 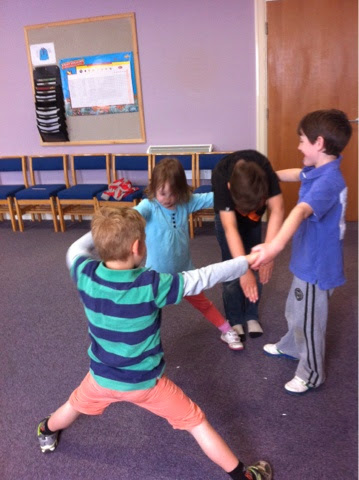 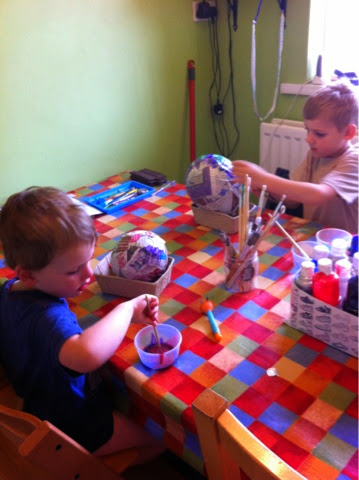 We have continued the space theme by finishing Harry's jigsaw, which has been doing over the last couple of weeks and listening to the third story in the George's Secret Key series by Lucy and Stephen Hawking: George and the Big Bang. 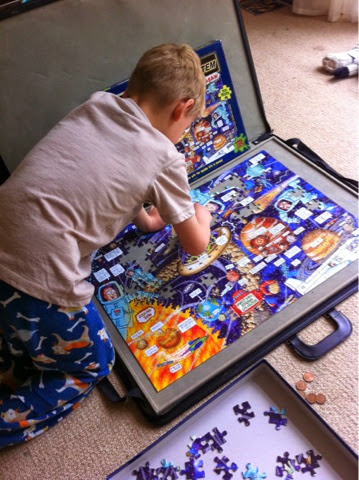 We have been practising maths skills by playing shops this morning. Harry set up a shop using Lego models. When he asked me, for example, for 90p, I would get 30p or 40p and ask him how much more I needed. We also used times tables; if he asked me for 30p I would ask him how many 5p's would be needed. Harry also used some of the coins to make a pyramid design on the floor while he listened to his story! 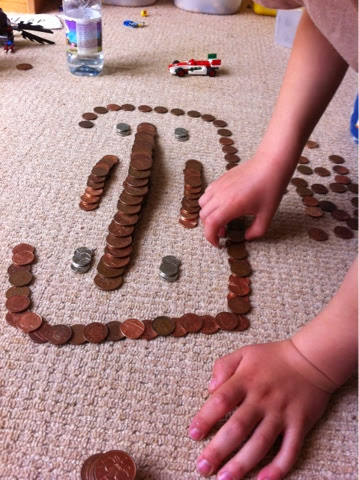 Peter has been using maths vocabulary by putting World Cup stickers in our sticker book. He has been counting how many players there are on each page and saying if his sticker is next to, above or below other stickers. He did some of his Octonauts magazine while Harry was at gymnastics class too, practising counting and pen control. 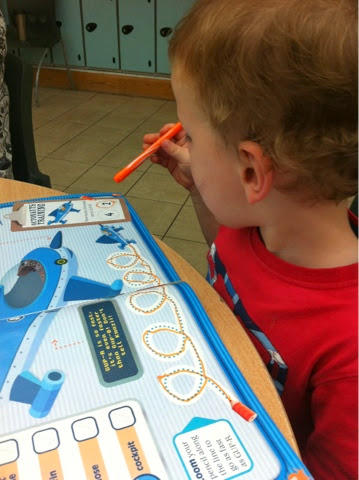 We had a good visit to the allotment this afternoon and harvested our first cucumber, which Peter promptly ate! Harry weeded and watered and was rewarded by going to another plot with a man we see often who let him pick a whole punnet of strawberries! 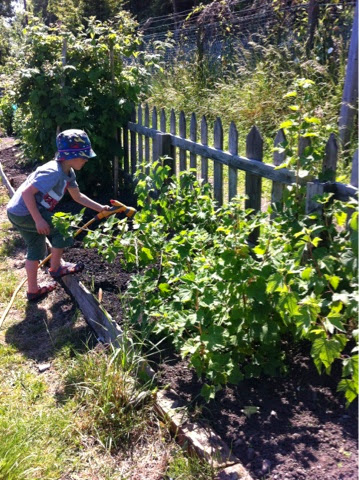 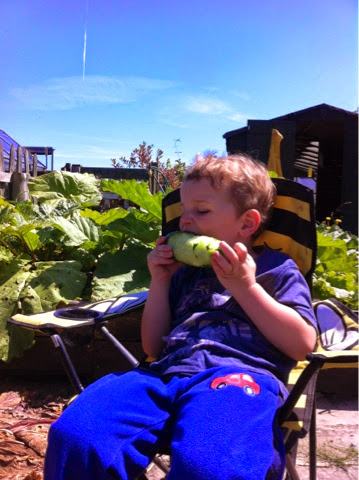 Harry has also been playing cello and reading every day.