We played some more great games from the Games for Learning book yesterday. I can't recommend this book enough for quick learning ideas and it has been loaned out to friends now too.

We played target maths. We took turns to throw nine coins onto the target and then record our score of hundreds, tens and units. The highest number wins the round. This game is designed to help understanding of place value, which Harry has not yet grasped. He was much better than me at getting hundreds so he definitely enjoyed this one! 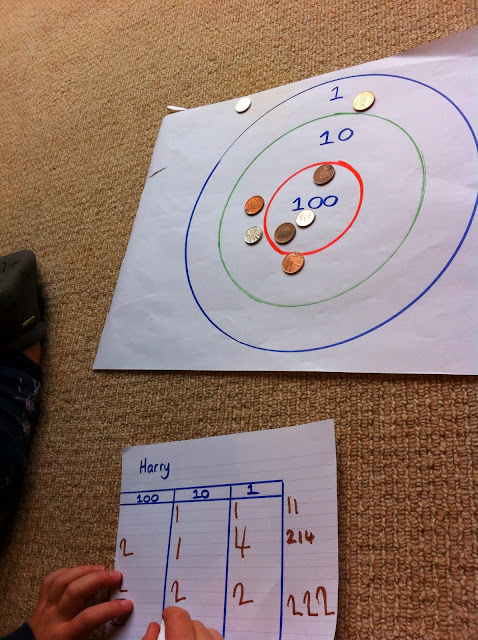 We also played roadblock. I drew a road with sections containing words. Harry had to read the word before he could move through the roadblock. I am going to prepare several of these to keep in my resources and rotate. 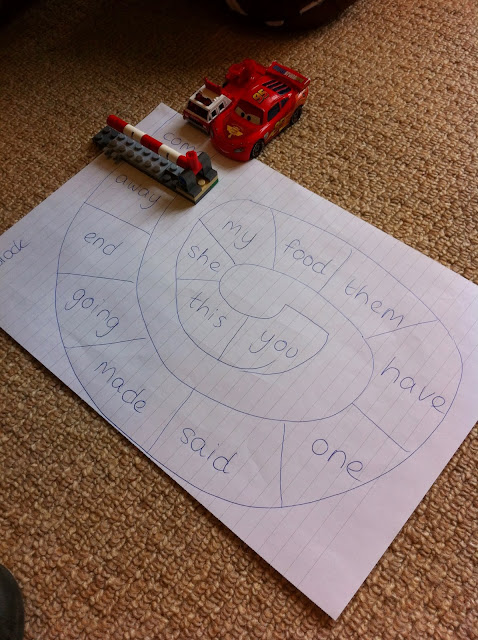 Harry also did his cello practise and we went to the supermarket for our weekly shopping. After lunch, we went out to the park before Harry's enjoy-a-ball class, which was lovely. The wind had brought down leaves, acorns, beech shells and helicopter seeds and we stopped to collect lots on the way. The boys rode their bikes for half an hour - we recently got a bigger car and Harry's bike fits in the boot which is great! They also played in the playground. 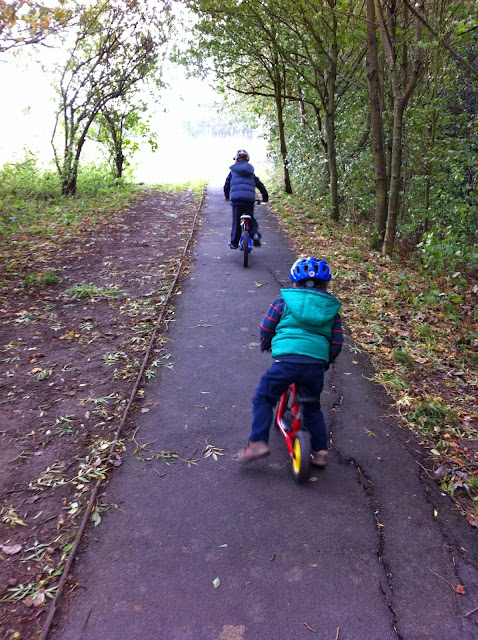 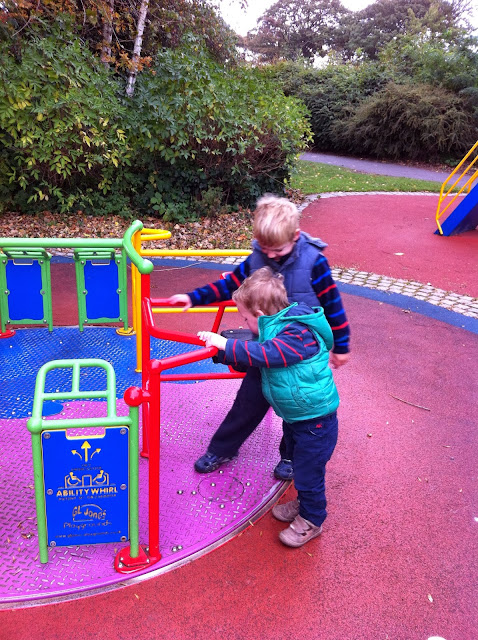