We had a lovely and busy end to the week, including our Tudor workshop on Friday.

We have also played bananagrams, which we have had for a while but Harry hasn't wanted to play before. It is based on the same principle as scrabble but you complete your own grid and there is no board. I really liked this game for thinking about words and spellings. Harry found it quite difficult but thought it was fun and wants to play again. I gave Peter his alphabet board jigsaw to play with at the same time, but of course he wanted to join in and added lots of tiles to make very long words then wanted to know what his words said, so lots of laughter ensued at his funny sounding words! 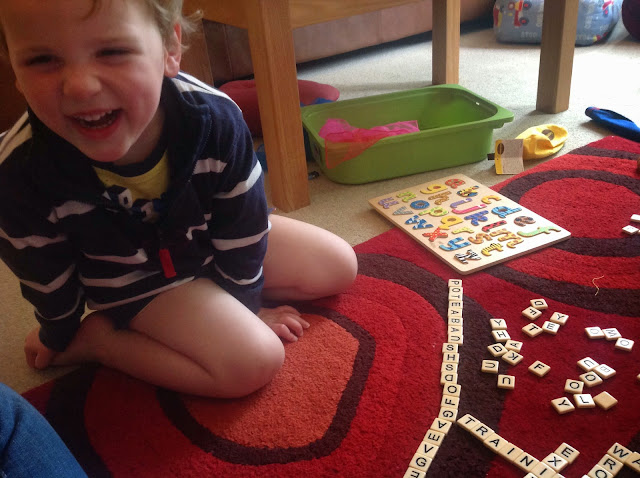 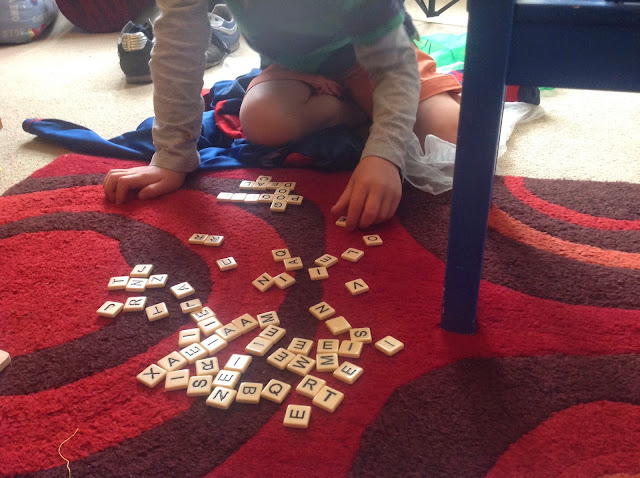 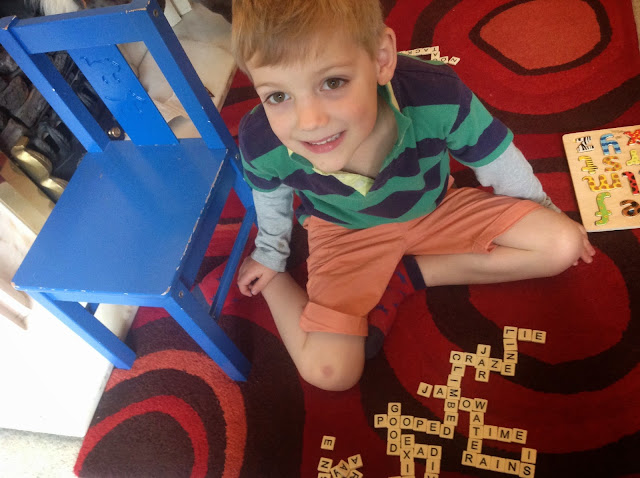 We had French class and a good run in the park afterwards. 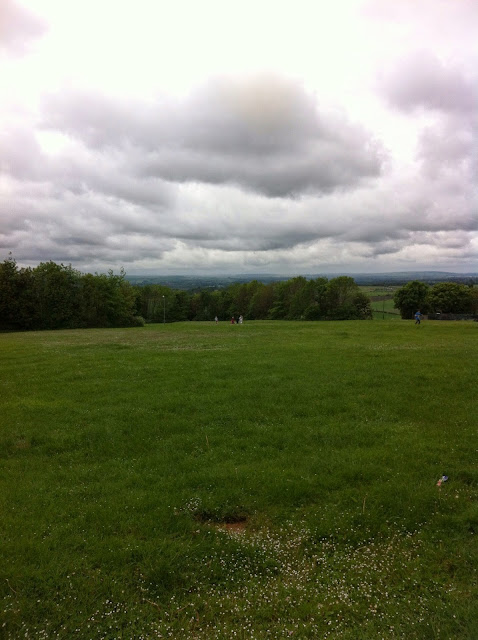 Harry has also had his enjoy-a-ball class. He has done lots of cello practise this week and is enjoying playing this term's music.

We had friends round on Wednesday - the boys all played with Lego, had lunch then did lots of chasing and wrestling in the garden, which they all seemed to thoroughly enjoy!
Posted by Hayley at 21:09