Not Back To School Picnic

We have had a super day with around twenty other home educating families to celebrate the start of our 'school' year. It was a great turnout and the children all had a brilliant time in the bushes and trees of Jesmond Dene. It was nice to see people we haven't seen for a while and meet some new families as well. 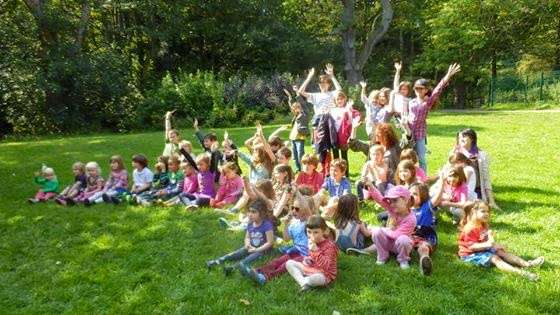 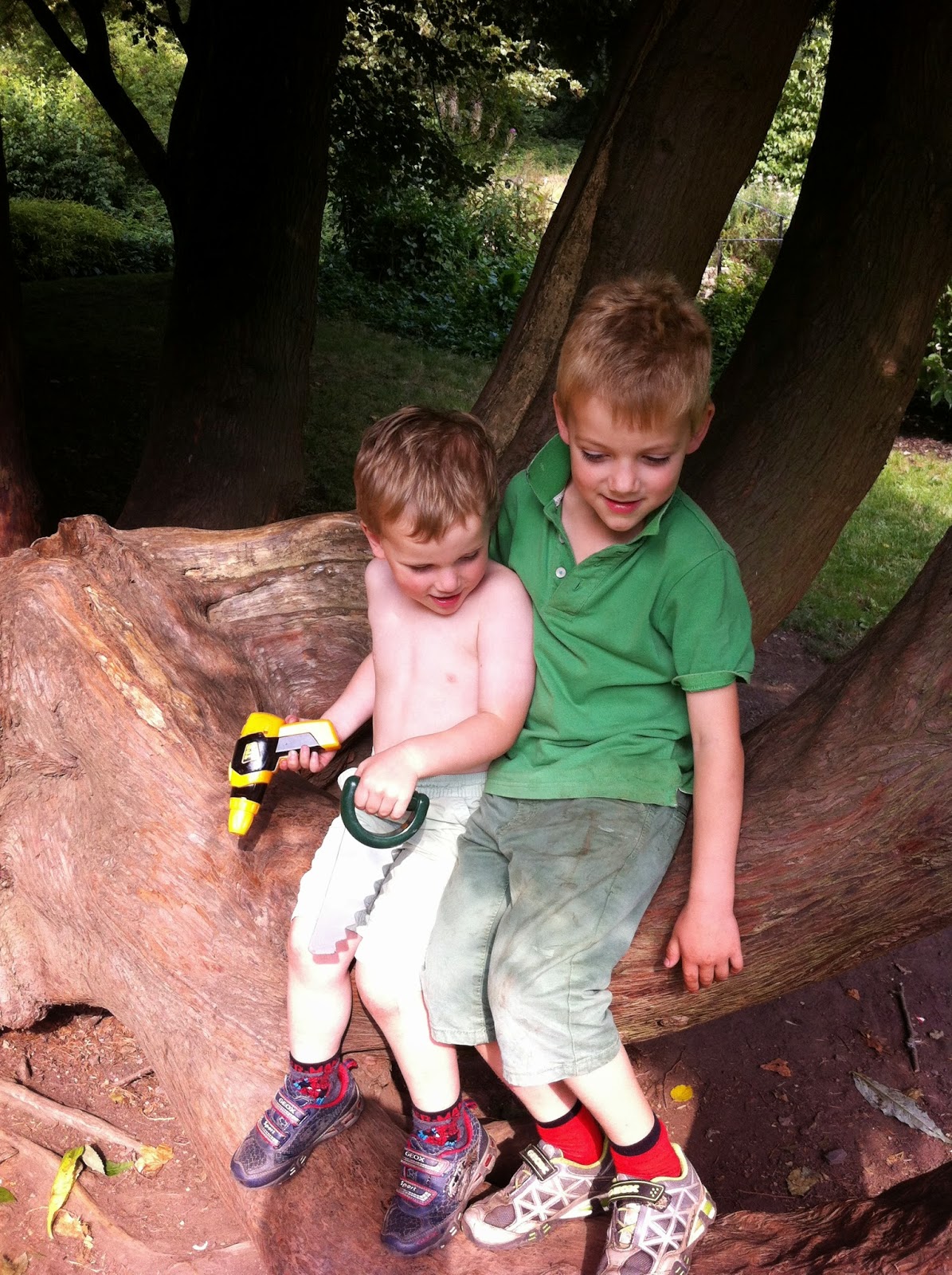 We have continued with our BFG themed activities this week too and Harry has been doing the money maths lessons on Conquer Maths. He also wanted to make a new target for our place value maths game, using numbers up to one million. 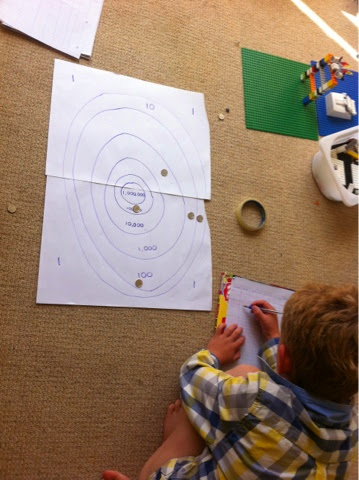 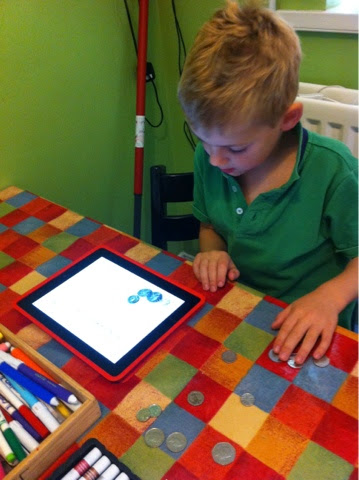 Harry had his swimming lesson yesterday and swam at last with his face in the water! This has been a real mental block for him so he was very proud of himself. Peter has contented himself in the paddling pool for water play! 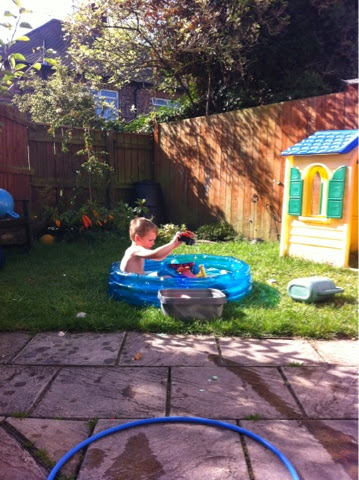 We have been playing Alphabet Lotto and Bananagrams at home. 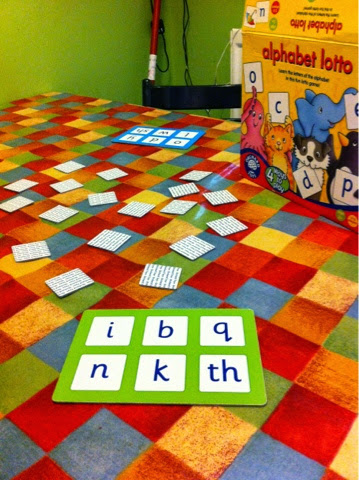 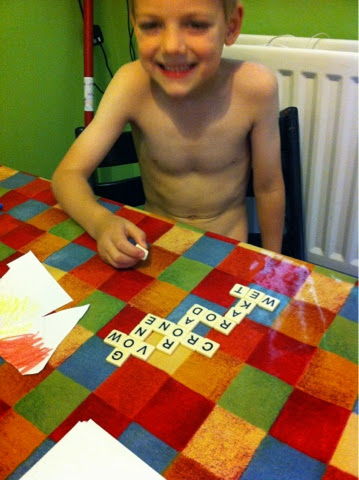 Harry has been playing cello every day ready for lessons starting again at the weekend. He has also been building his Lego shuttle, which he added to by making a moon buggy to hang underneath it. I love his creativity! 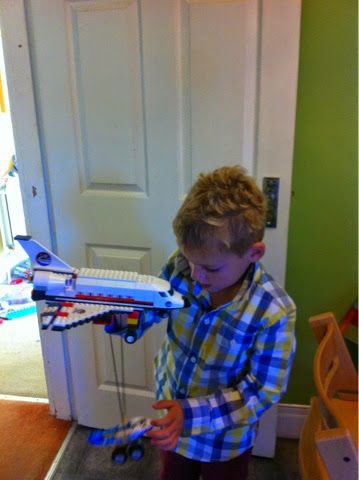