We went to a super Roman workshop last Thursday at Segedunum Roman Fort where the children were 'trained' to become part of the Roman army. They had to march in columns, polish their shields, learn the soldiers oath and try on chain mail and weapons. They all really enjoyed the hands on nature of the workshop. 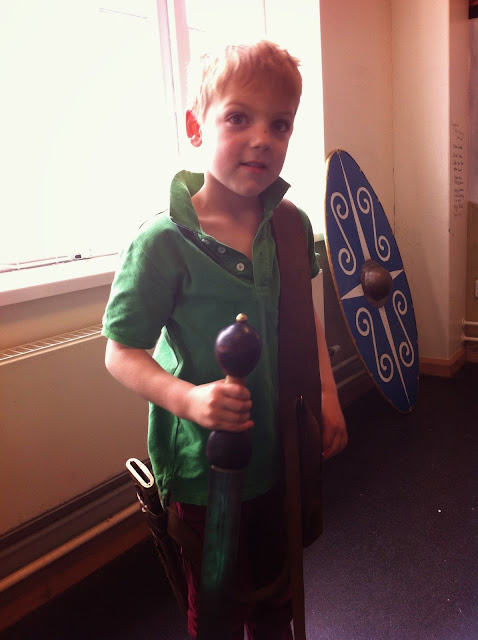 We finished off our list of work on Friday morning before heading out to French and enjoy-a-ball classes.
Harry has been interested in times tables since we listened to Matilda by Roald Dahl. We have done quite a lot of multiplying but never the tables in order so we have started to work on that by rolling a ball to each other as we say the tables - he has easily managed 2, 3, 5, 6 and 10 and we will work on the others next week. I also used the ball rolling game to count with Peter. Harry joined in and we managed to get to 50 together before the lure of kicking the ball around became too much for Peter!
Harry and Peter have been making bead bracelets as presents. 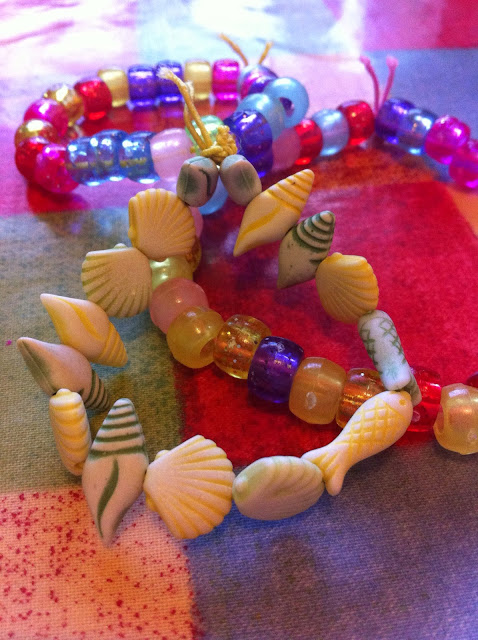 And Hama bead designs. Peter used the mini beads for the first time and managed to complete two small boards. 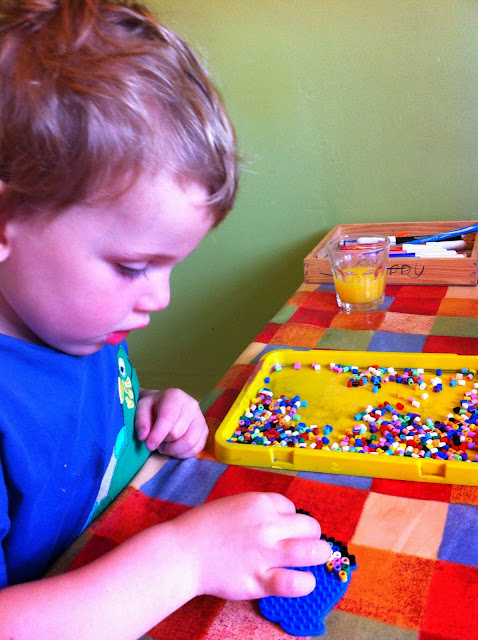 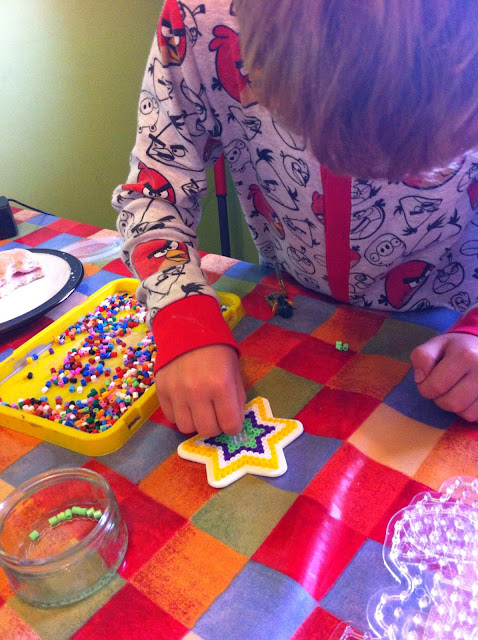 They also did some symmetrical butterfly painting. 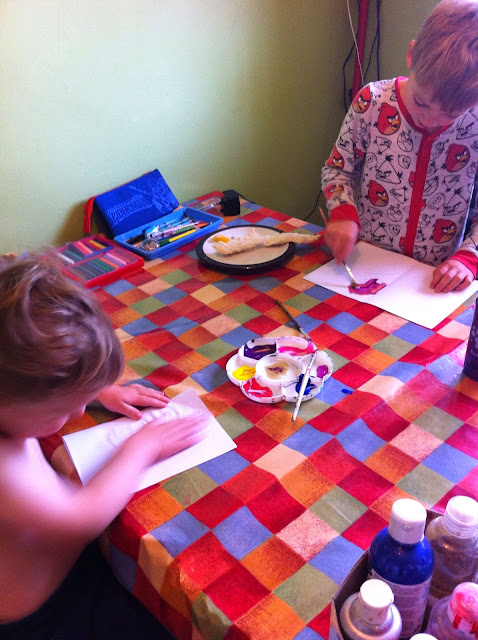 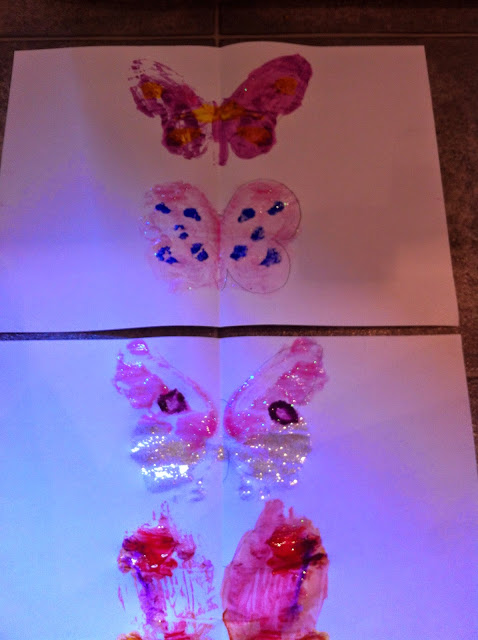 We have been to the park, where Harry now has the strength to traverse the monkey bars unaided. He is very pleased as he likes to do all things physical! 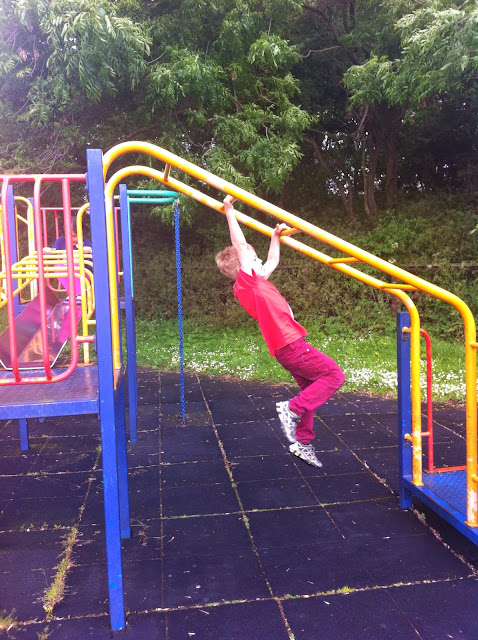 We have also been playing games - Bananagrams, Shut the Box, Pop up Pirate and Insey Winsey Spider. Harry has some new superhero and Lego reading books and the boys are enjoying watching the original series of X-Men cartoons on Netflix. I used to watch them as a child and I think Harry is quite impressed by my X-Men general knowledge! Harry and Peter have also been adding stickers to the World Cup sticker book and I have a couple of themed activities planned for next week.
Posted by Hayley at 18:59