We really enjoyed a museum workshop with other home educating families this morning. The theme was 'dinosaur detectives'. We handled fossils and talked about how they became fossilised and about how we know facts about extinct animals. We compared carnivore and herbivore teeth and even saw pictures of fossilised dinosaur poo, which was very popular with the children of course!
Peter and Harry always like to greet the rhino sculpture at the Great North Museum. 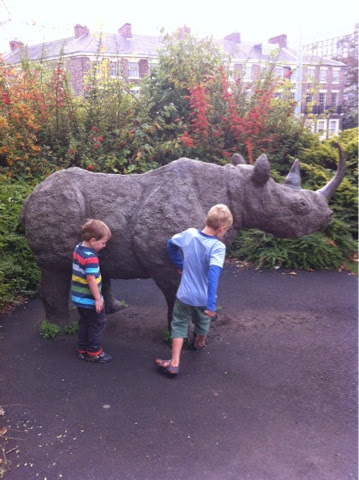 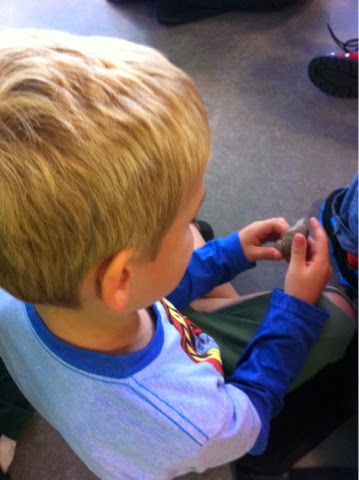 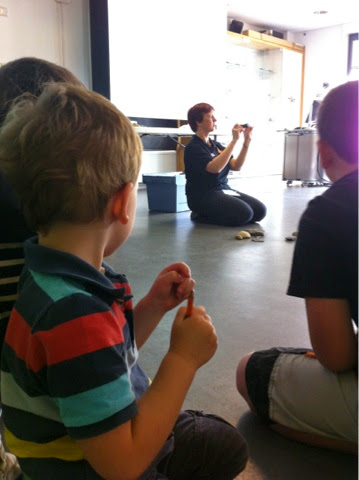 We role played as ammonites swimming around; some were eaten, some were washed up on shore and some eventually sank to the seabed and were buried under layers of sand and mud to become fossils. 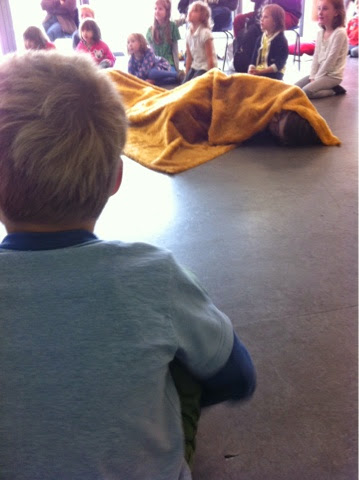 After the workshop we went into the dinosaur section of the museum. Harry completed some facts about T-Rex and Peter thought of a way to describe the Iguanadon - 'greeny red with sharp feet'. 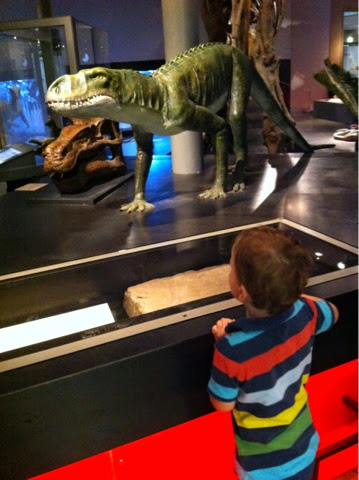 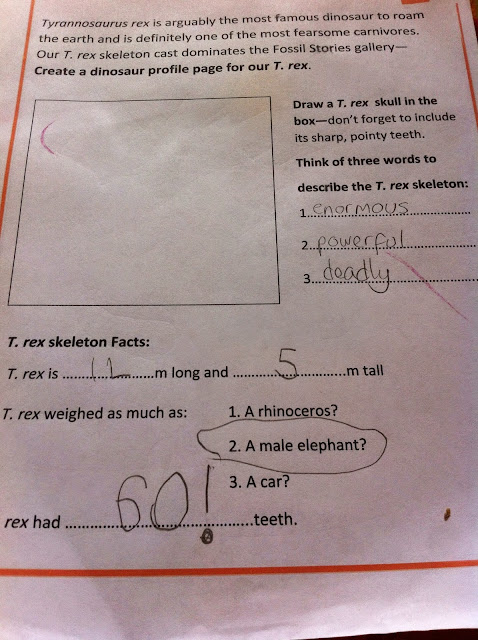 We also watched a 'Walking with Dinosaurs' style animation. 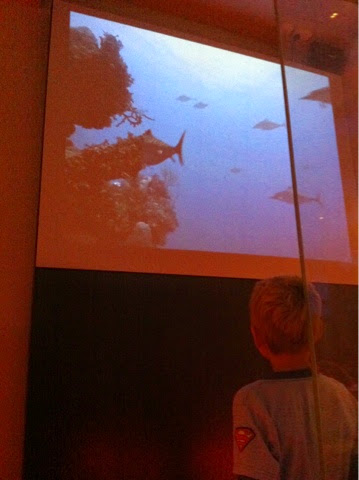 We spent a long time looking at the rocks and minerals section in the museum too. Harry completed a sheet looking for lots of different colours. There were also meteorite samples. 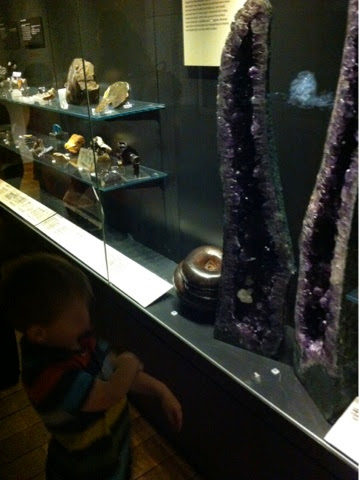 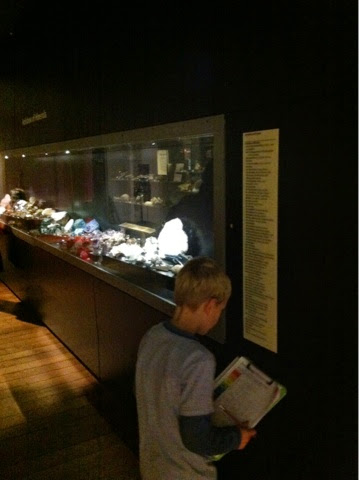 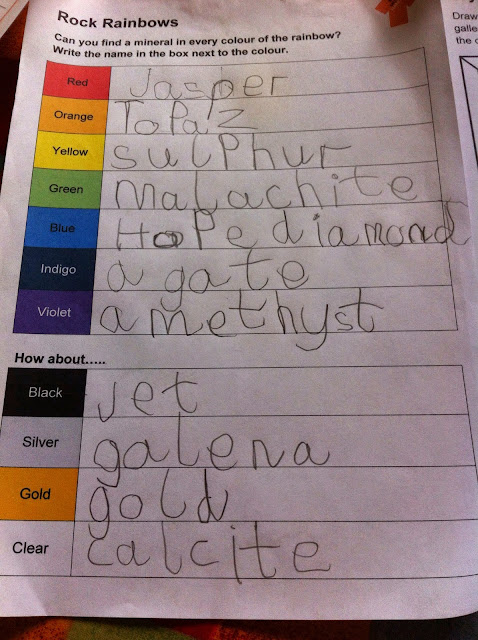