We met several other home educating families this morning for an hour of nerf gun play. We hired a sports hall and the children had a whale of a time running around and shooting each other, with no tears from anyone! 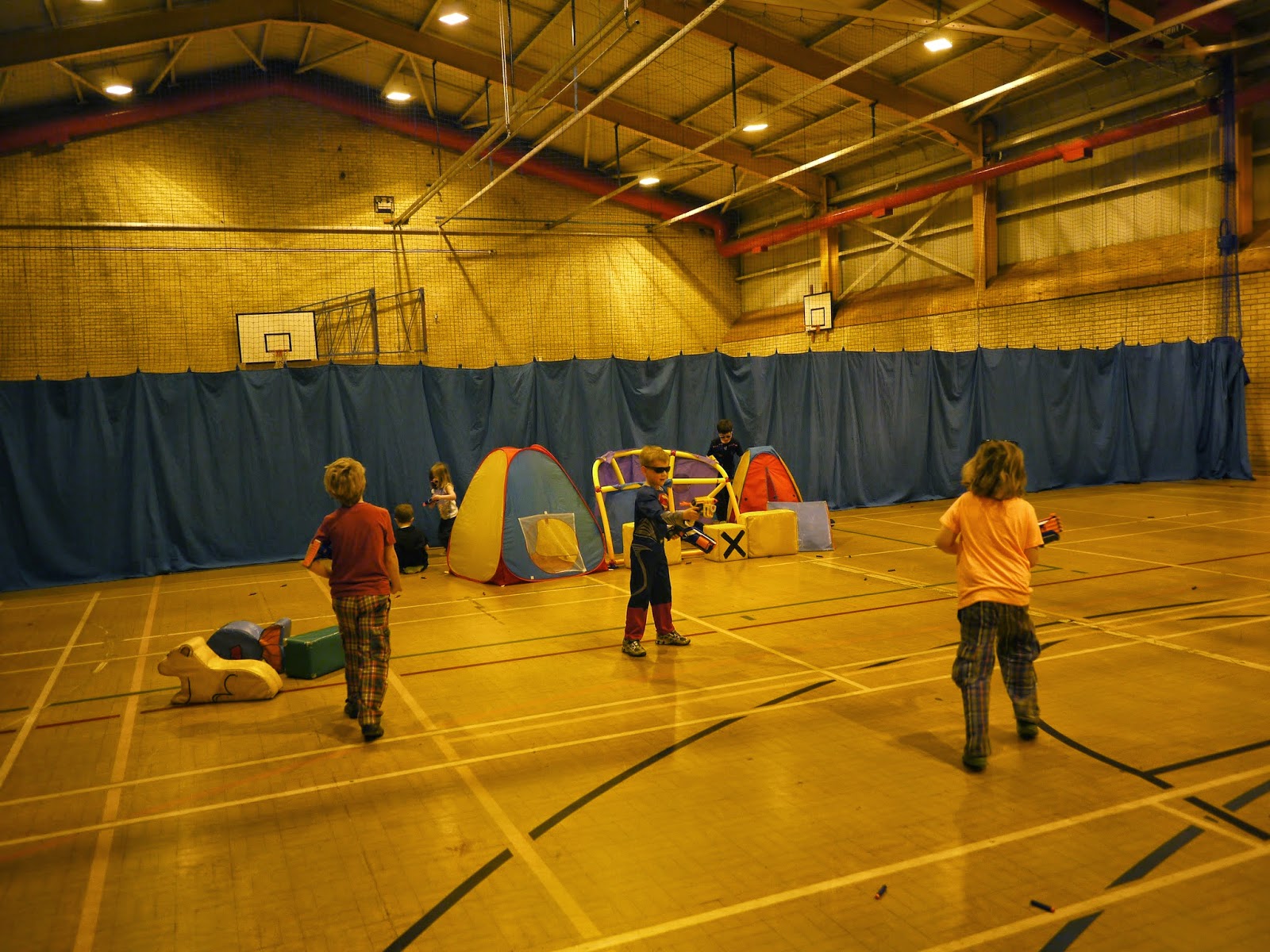 We also went to the park next to the sports hall to play outdoors for over an hour.

Harry practised his cello and had a hair cut before we went out this morning. He chatted away to the hairdresser while I read some books to Peter. This afternoon Peter and I have played alphabet lotto - we matched the pictures and chose the correct letter for the start of the word. 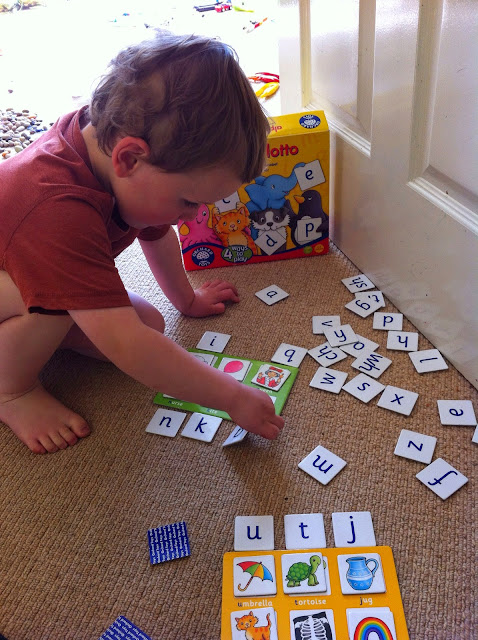 Harry has done a Reading Eggs lesson and we have played target, a place value maths game. 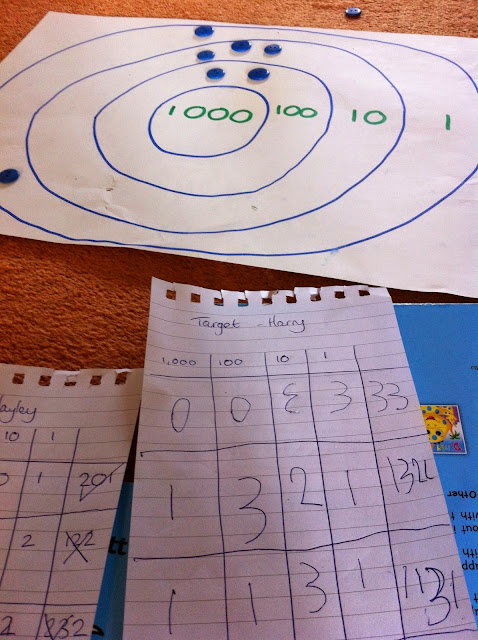 Harry also had his gymnastics class at 5pm - he has done a lot of exercise today and fell asleep very quickly! Stuart is working abroad for a few days so I thought we all deserved fish and chips for tea, which was well received.

We have been to the allotment a few times recently to weed and water. We have also started leaving our sweetcorn, squash and courgette seedlings outside the greenhouse for short periods in advance of planting them out in the beds.
Posted by Hayley at 22:04