Board games, books and Ten Pieces

Harry seems to have picked up Peter's cold and high temperature so I modified our work plan for today to make it more relaxing. Harry had a long bath first thing whilst listening to The Horse and His Boy. Peter and I played board games and read several library books due to go back. While Peter had his bath, we played Trilemma and I finished reading Harry's latest Sea Quest book to him. He still loves these books and is waiting for the next one to arrive in the post. His reading speed has doubled at least since becoming hooked! 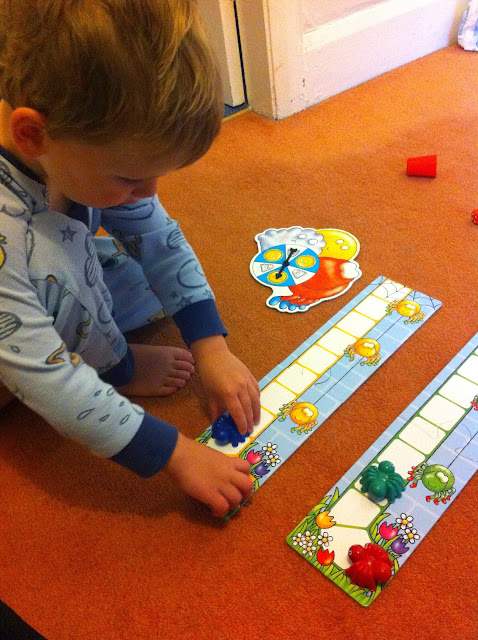 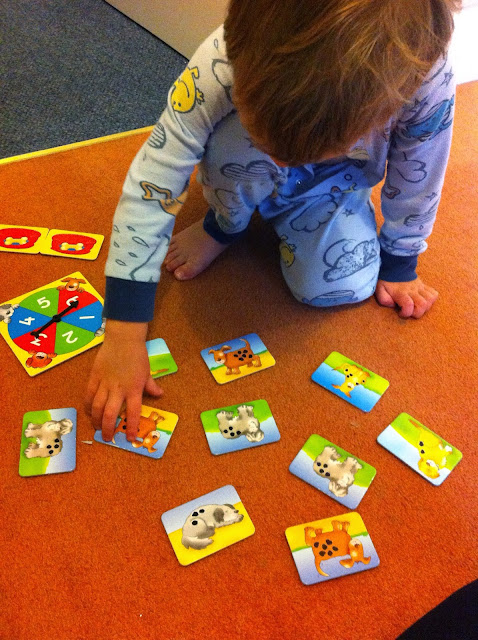 We then watched the performances of the first three pieces of music from the BBC Ten Pieces DVD. Harry liked the first one best: Mars by Holst; he said it was exciting and loud. There are lots of resources to use alongside the DVD here and I printed some of these today for us. 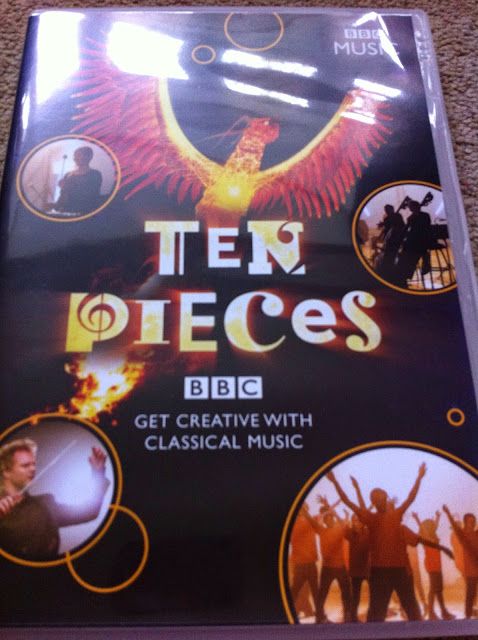 Harry practised his finger positions on his cello and they were both really inspired to play their own music too. We played music to make us feel scared (long, low menacing notes) and excited (faster, higher notes). Harry also played a song to tell a story on the piano which he called The Lost Piece. It was really sad at the start but became lighter and more hopeful as he found his lost object. It was very good! 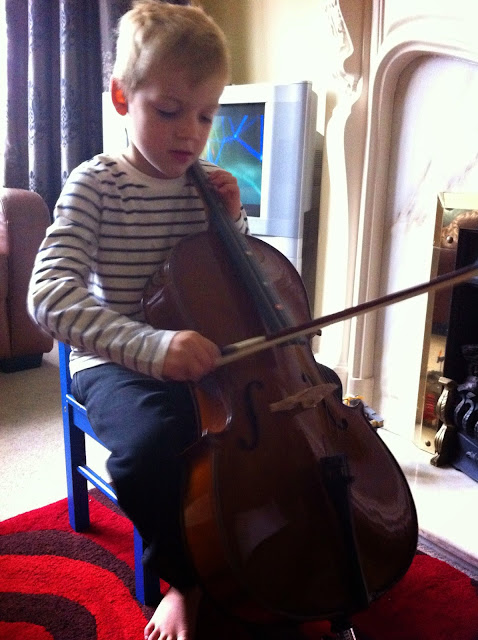 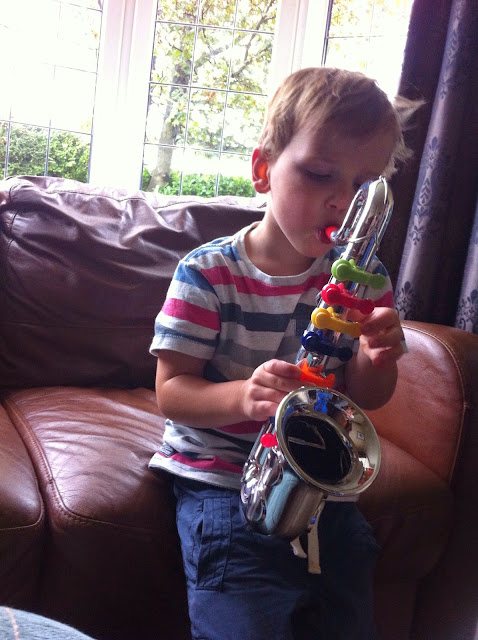 We went to the library on the way out to return books and borrow another bagful. Harry was dosed up with nurofen and warm juice so he managed really well at his swimming lesson this afternoon, before coming home for TV on the sofa! Hopefully he will look a bit brighter tomorrow!
Posted by Hayley at 17:09