We used these books to read about static electricity yesterday and we did some fun experiments. I explained that static electricity is a build-up of electric charge and can happen naturally, like lightening. We contrasted this with electric circuits, where the electric current is moving.
We refreshed the meaning of conductor and insulator and Harry remembered that a plastic toy is an insulator, from previous times we have experimented with electric circuits. Harry knew that the three basic parts of a circuit could be a battery, a conductor and a light bulb. We will be following this up by using his electricity kit next week. 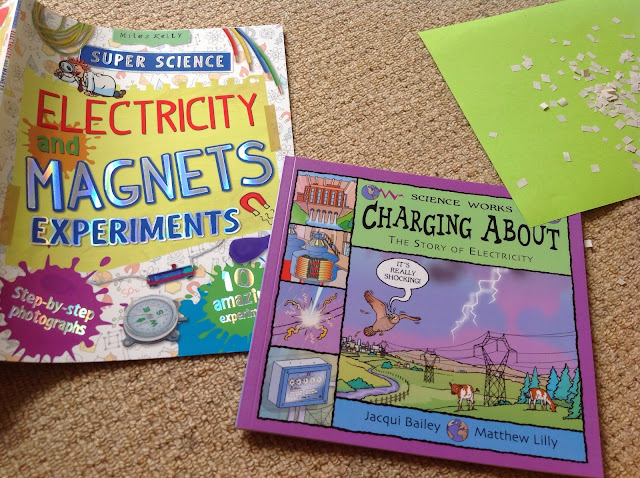 Harry enjoyed 'controlling' my hair with a charged balloon. We gave it an electric charge by rubbing it with a woollen sock. It worked well with Peter's fine hair too! 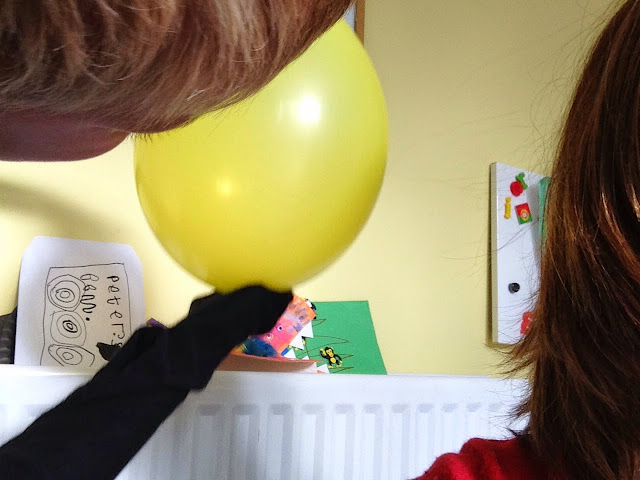 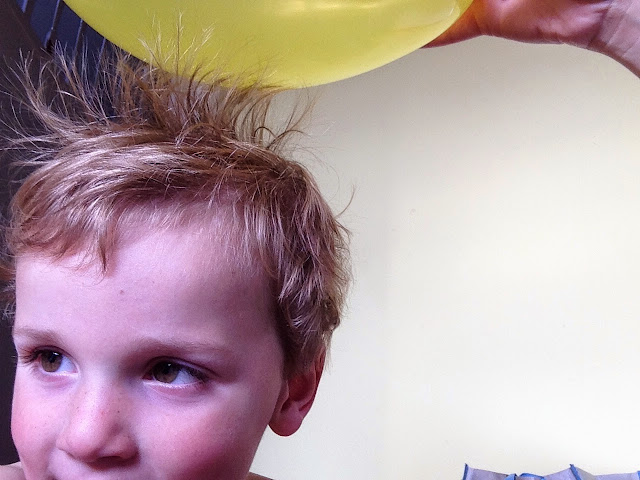 We also used the charged balloon to pick up small pieces of paper. 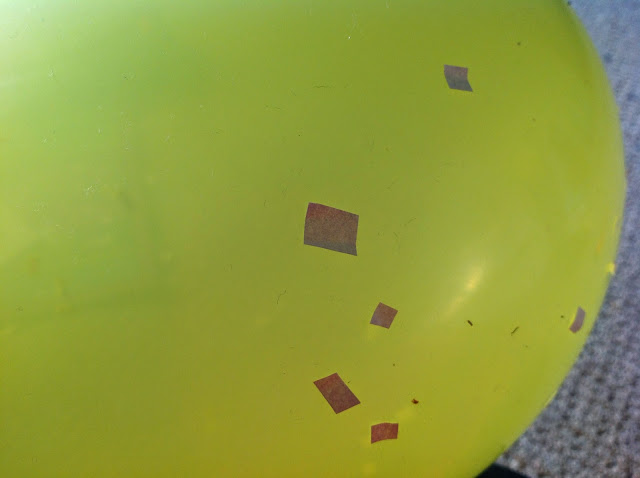 Harry had his art class and finished his dinosaur picture. We played in the park for an hour afterwards with our friends. 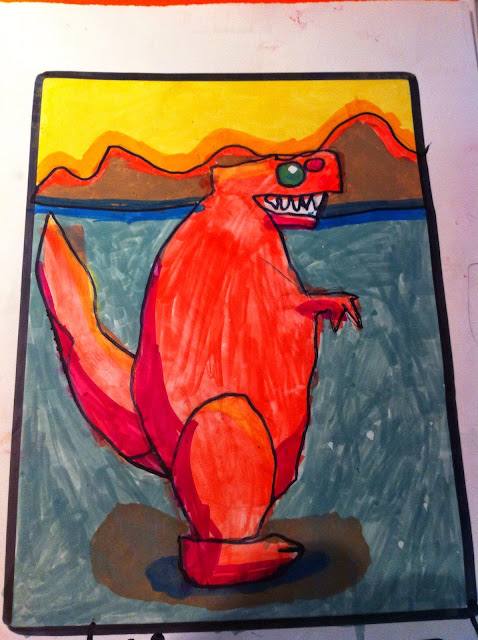 Harry also had his enjoy a ball class. I helped Peter to practise riding his pedal bike while Harry was in his class. He did really well and managed several rides on his own! 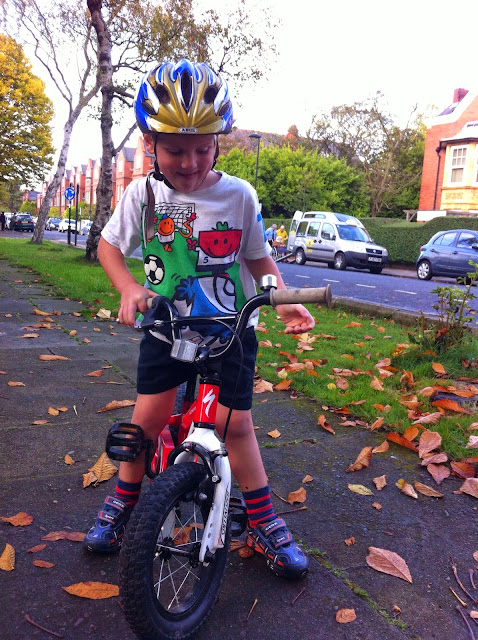