Harry and Peter chose this book at the library yesterday which is very funny so we read it this morning several times and listened to a BBC Playtime podcast on the theme of socks. The Playtime series of podcasts is aimed at pre-school age so it's not very involved for Harry but he still likes joining in; we had to stand on one leg and pretend to put socks on and pretend to wash and hang up our socks in time to the song. 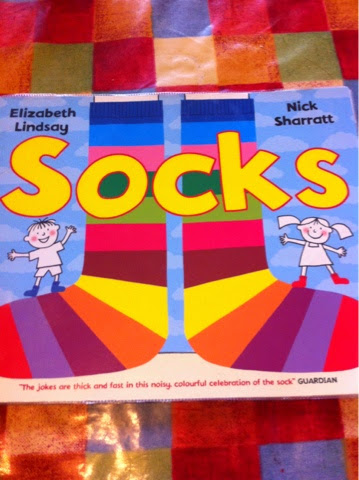 The book contains lots of plays on words, which Harry especially loves. We liked 'Goldisocks' and 'socksophone' best. 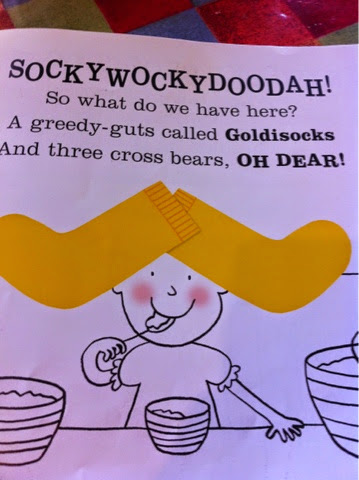 They also wanted to colour their own sock drawings and Peter wanted to write on his, so I drew pencil lines for him to follow. 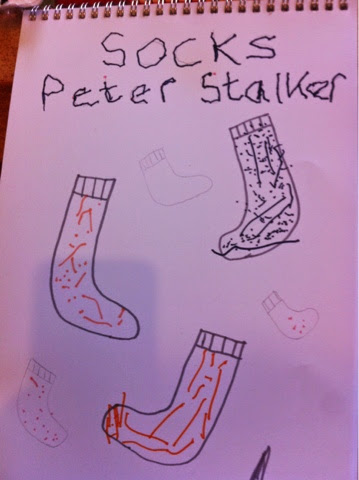 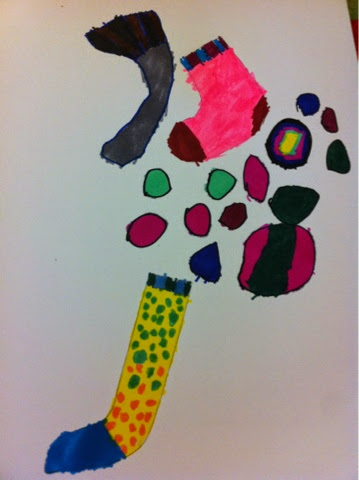 We had some more fun with rhymes by playing Slug in a Jug, an Orchard Toys game. Peter is just starting to appreciate rhyming so we can play this together now. The aim is to collect rhyming cards then make silly sentences with them. 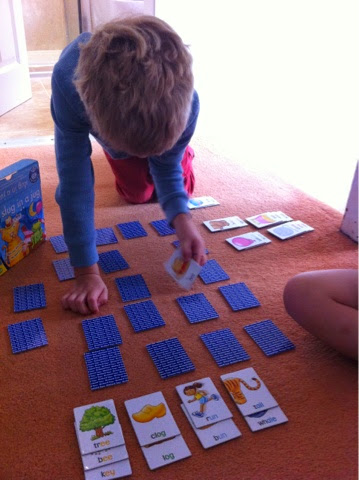 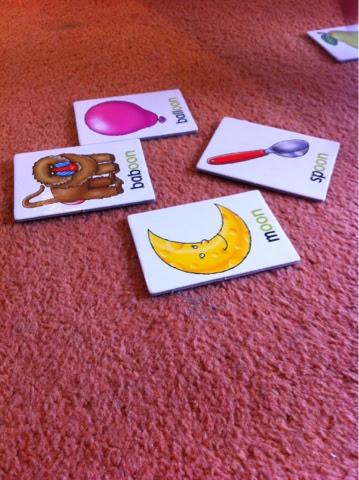 Harry has also played his cello and we have played the maths board game, Trilemma again. We read several more library books borrowed yesterday and went for a bike ride to the local playground. It's the first time we have worn gloves out as it felt very Autumnal. 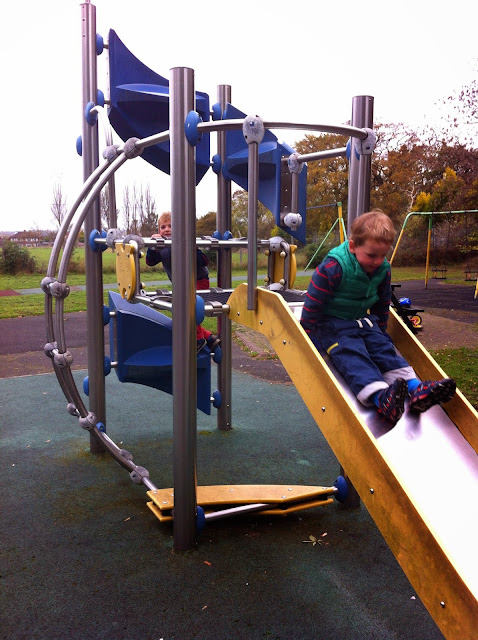 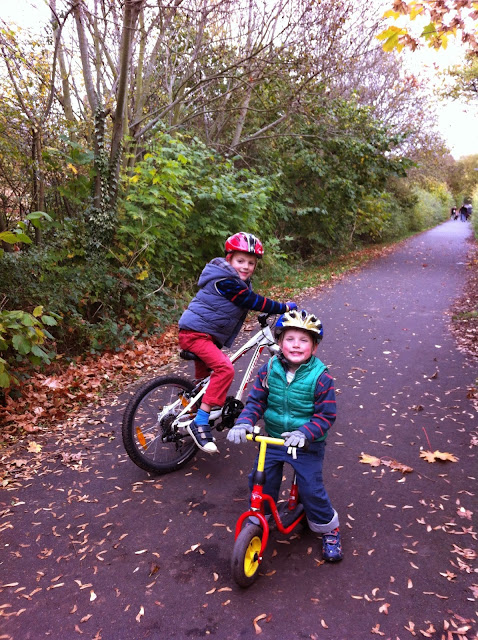 Harry's latest Sea Quest book arrived today and he has read a few chapters. They both seem to be recovered from their cold bugs now and hopefully will get a good night of sleep, as Peter has woken me up every night since coming back from holiday!
Posted by Hayley at 12:17