Harry managed his first two books of the reading challenge really well and The Boy Who Cried Wolf got him thinking of lots of examples of the moral of the story. He gave each one three out of three stars on the scoring chart.

This is the the latest book we borrowed last week and he read it yesterday. There were a few tricky words, such as curled and raggedy and I was pleased that he managed to work them out. Working on phonic sounds has definitely helped him in decoding words like this as he knows several two and three letter sounds now which appear in the middle of words. He much prefers to read by sight still as he doesn't like to pause to work out words, but the ability to decode more fluently means that he can do this more and more.

I am going to call the library later to see if we can go to a reading challenge craft session on Thursday so we will be able to borrow more books for him then. 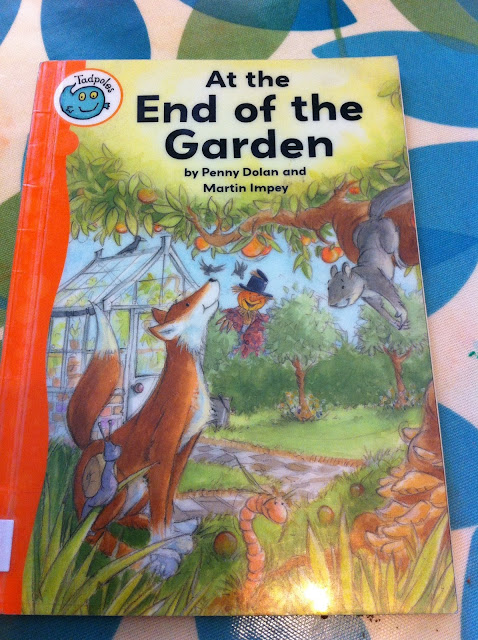 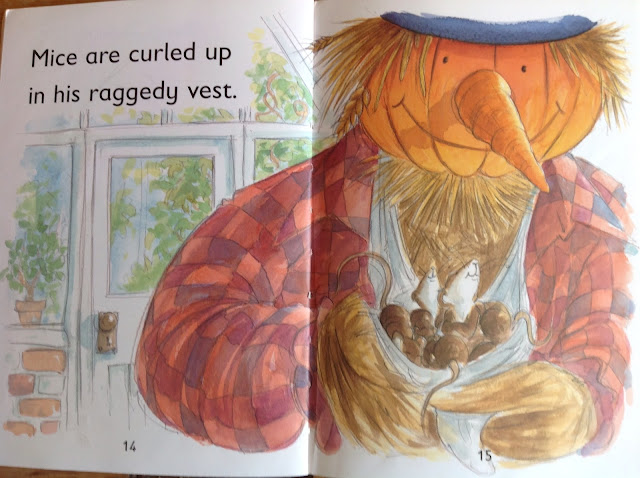