We spent time last week doing some Stick Man themed activities. I try to use one book per month to provide themed activities over the course of a week and the boys really enjoy the activities. I find it a great way to include a wide range of topics - this time we have included English, science, craft, exercise and cooking.

Amazon.co.uk
"Stick Man lives in the family tree with his Stick Lady Love and their stick children three." But it's dangerous being a Stick Man. A dog wants to play with him, a swan builds her nest with him. He even ends up on a fire! Will he ever get back to the family tree? 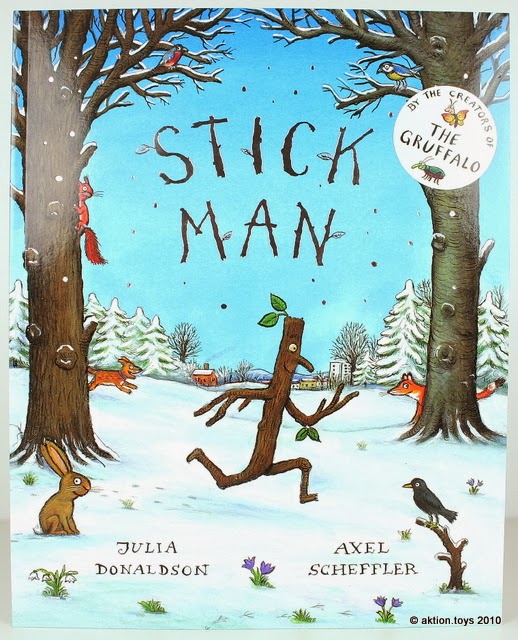 Harry and Peter both did some alphabet work. I wrote Stick Man on a sheet of bordered paper (from Twinkl) and made matching letter cards for Peter to cut out, match and glue. I also wrote all of the letters in the words Stick Man twice and asked him to match them up by drawing lines. 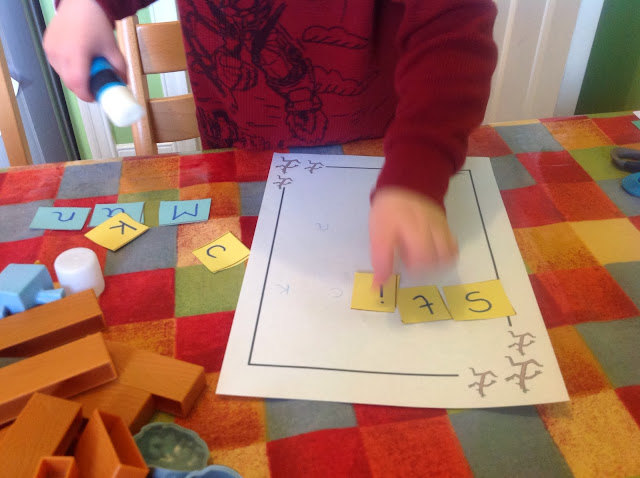 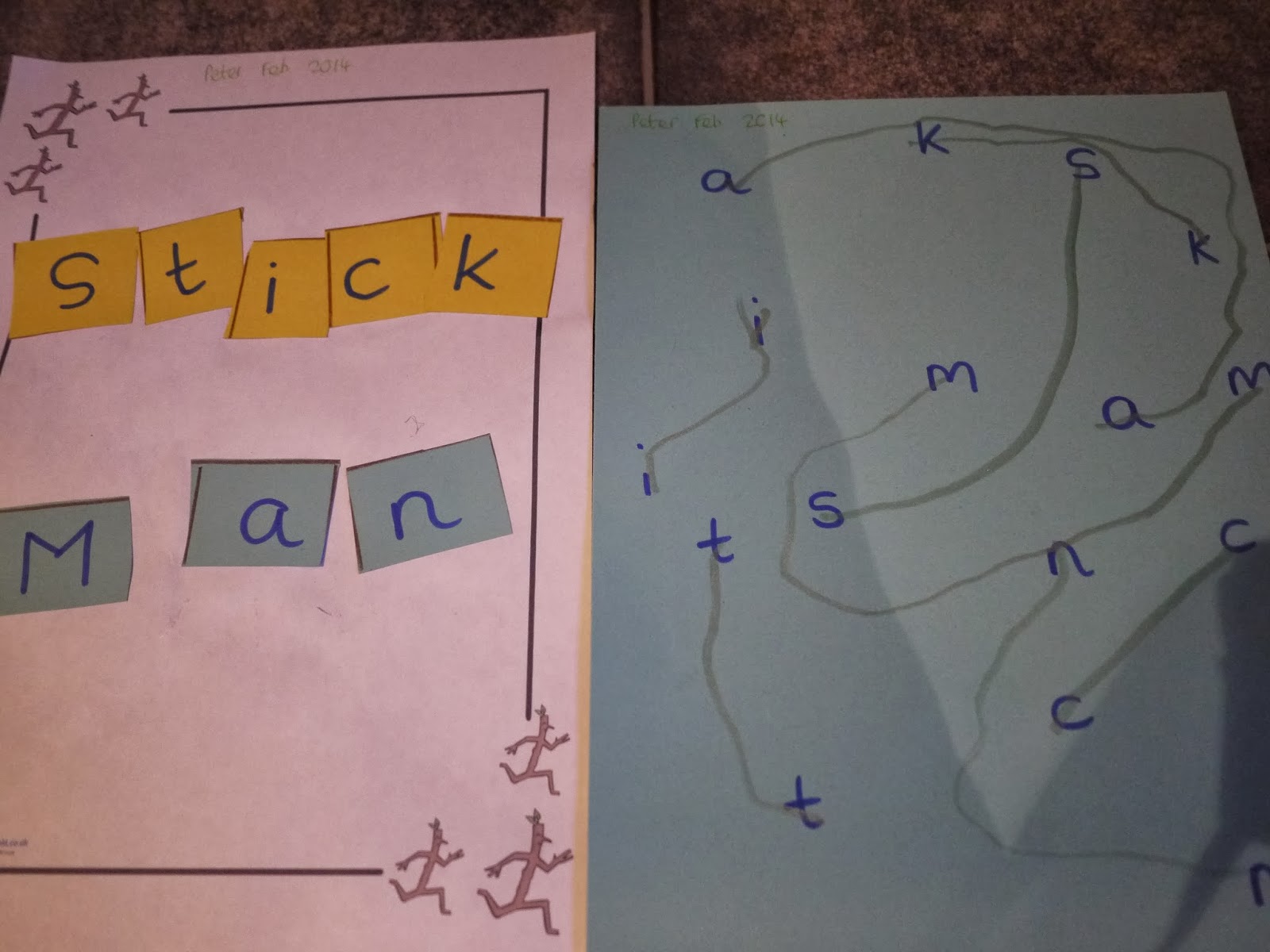 Harry put some of the words from the story into alphabetical order and answered some comprehension questions. These were in a Stick Man pack from tes connect, which is a site you need to register for, but it is free and I sometimes find useful resources, although a lot are very school specific. 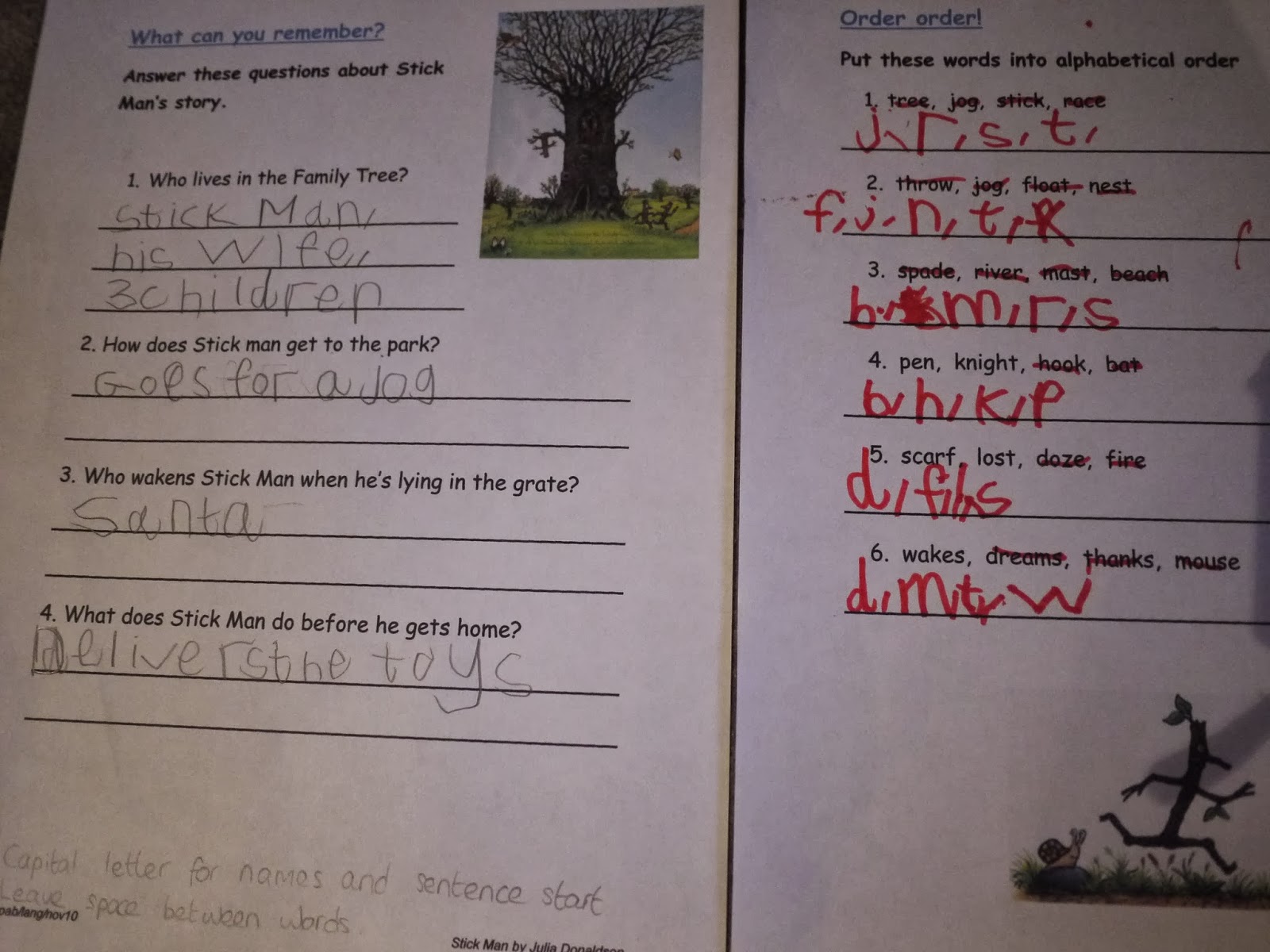 We also had some great fun with sticks. We tried to use sticks for as many different things as possible during a park visit, as Stick Man was used in the story. We had a bubble popper, a fire hose and pretend ice cream sticks! 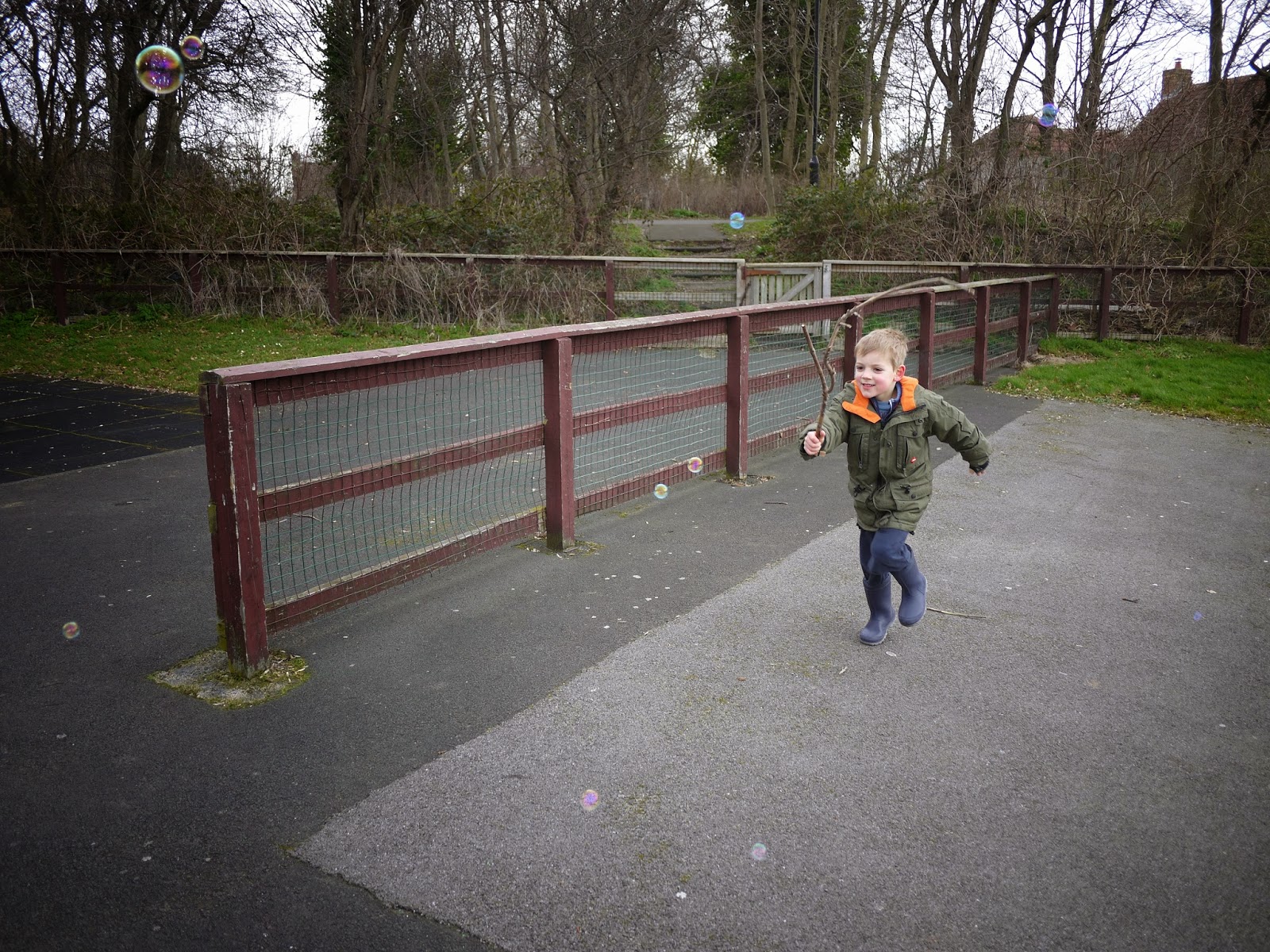 Peter also pushed his on the swings. 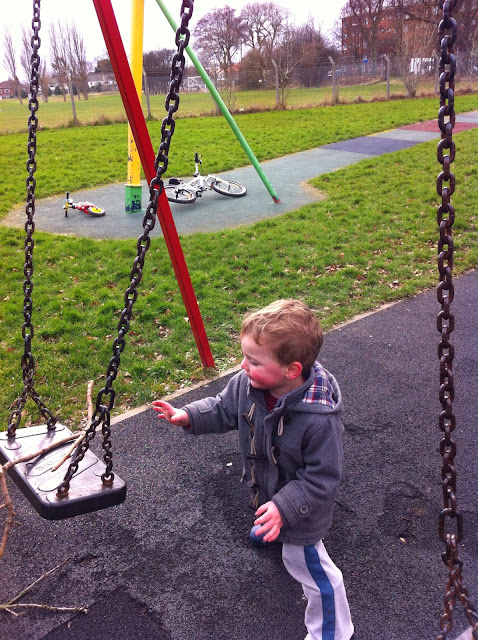 And made claws with spiky sticks. 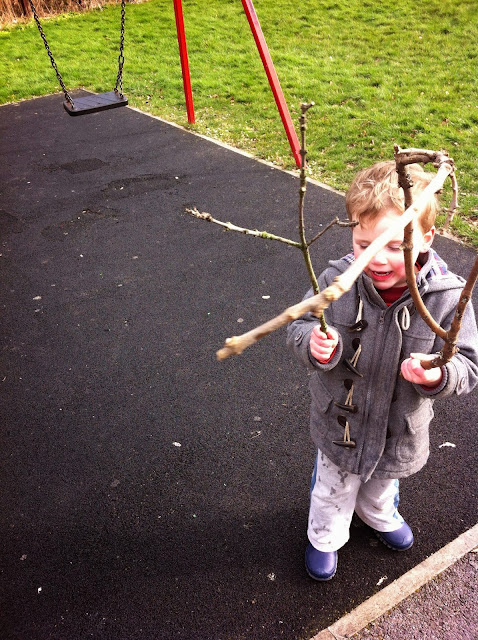 We made the word 'Spring'. 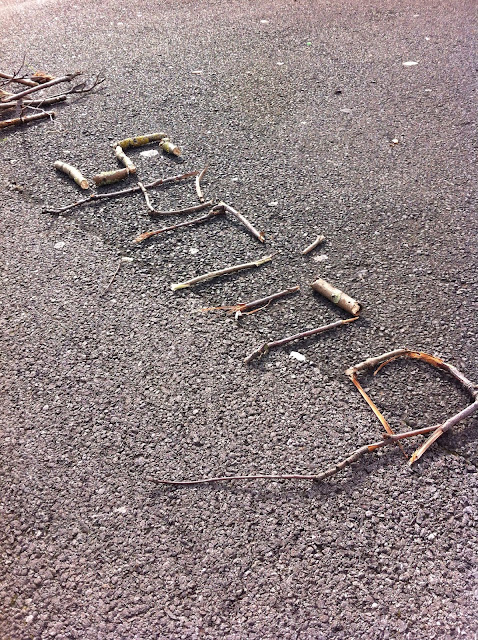 We also brought some home to use for crafts. We used forked sticks to weave shiny yarn around. Harry drew spiders and we added these to turn them into spider webs. 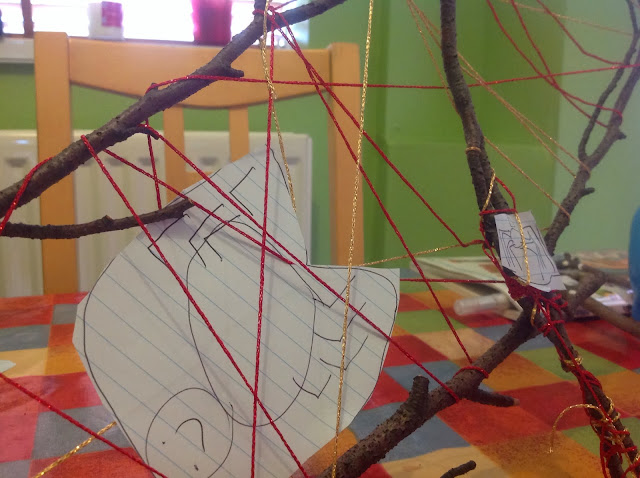 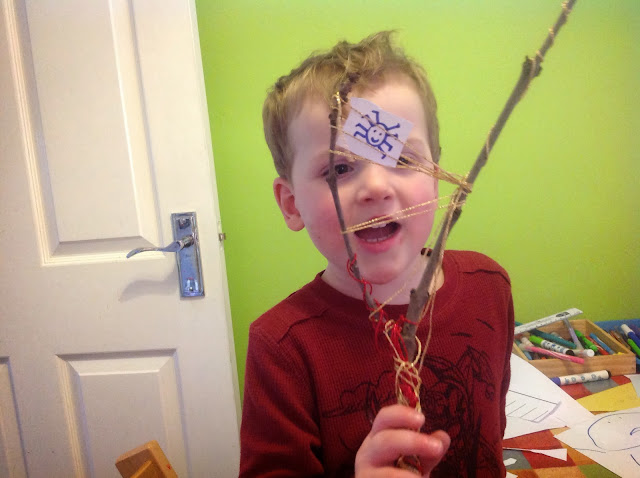 Harry and Peter collected their own stick family, with Stick Man, Stick Lady Love and the Stick Children Three. They painted eyes on them and we added felt leaves as hair. They both really like the stick family and I keep catching Peter talking to them! 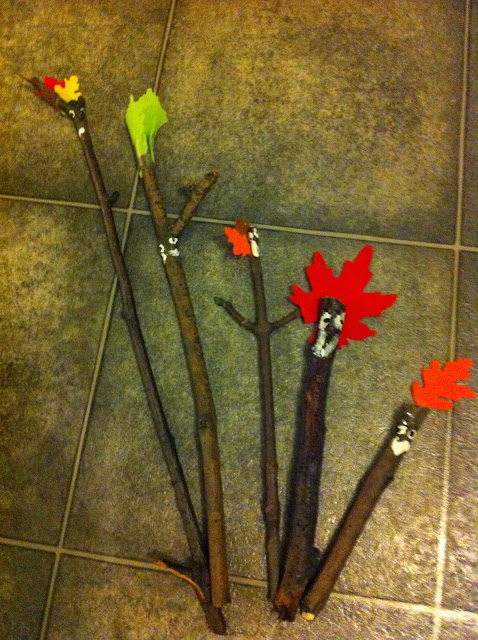 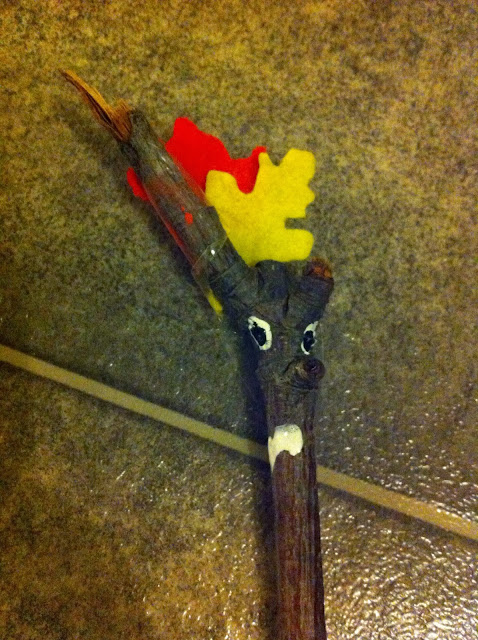 We also had a think about nests, as Stick Man was woven into a Swan's nest. Harry and Peter thought of several different birds, including parrots, toucans, puffins, crows and bluebirds. We read this library book, which had a nest section, and talked about why birds make nests. 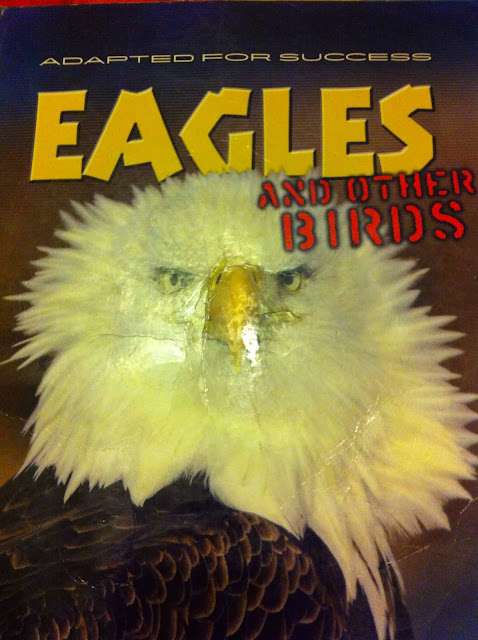 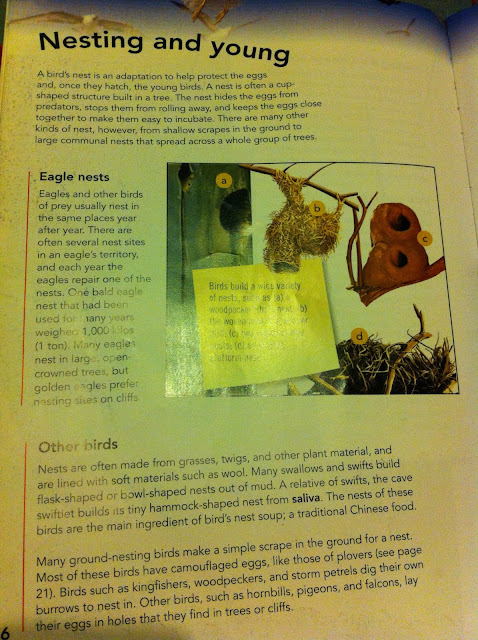 We watched YouTube videos of weaver birds making their nests. Harry and Peter laughed lots at this one as a young bird kept falling from the branch after failing to make a strong knot! We also liked looking at pictures of camouflaged eggs, which are coloured to look like pebbles or grass to provide protection.

We also made our own edible nests. The boys bashed up shredded wheat (85g) and added melted chocolate (200g). They pushed the mixture into bun cases and added mini eggs. 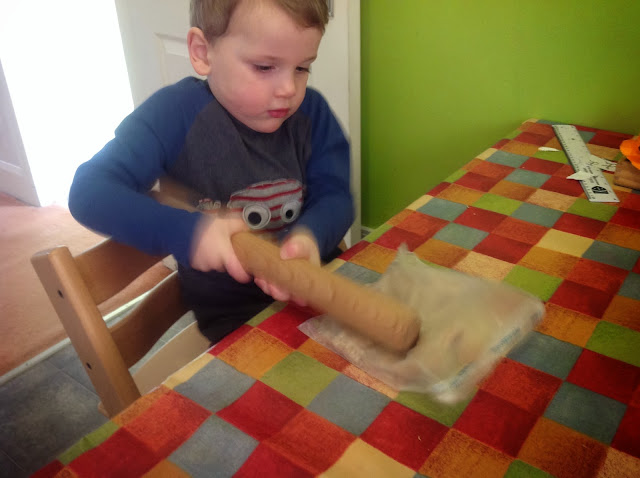 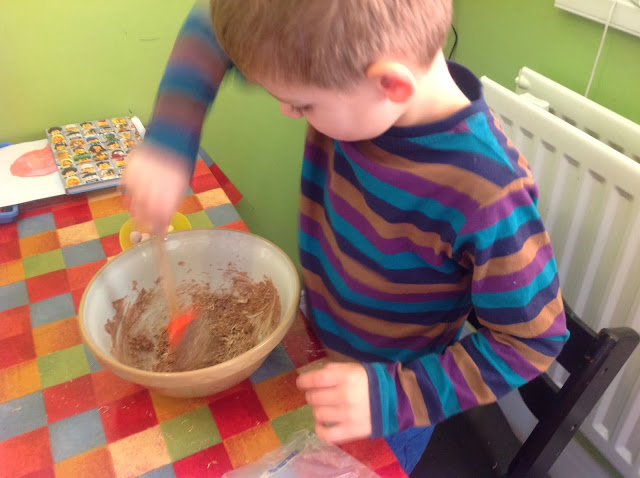 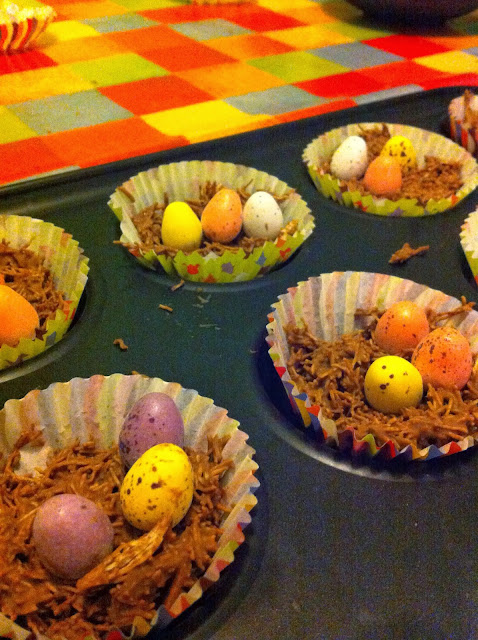