We met up with our friends for our usual Tuesday morning group work yesterday. Stuart needed the car so we walked and took scooters to get there, which took 40 minutes but thankfully the weather was nice!

We did some weather based science - making a cloud by suspending a cup of warm orange water in a bigger jar of cold water - we saw the orange 'cloud' rise and collect at the top of the water jar as it was warmer.

We have been reading a library book about emergency vehicles recently and thinking about why some fires need foam instead of water to extinguish them. We did a demonstration to show this. We added oil to water and watched it separate, even after being shaken. The oil floats on the water as it is lighter, just as a fuel fire would float to the top of water and keep burning. We then added some salt - the salt floated to the bottom as it is heavier, taking some oil with it, but then the salt started to dissolve and the oil floated back up. We sprayed shaving foam on top of the oil, and this stayed on top, as fire-fighting foam would to smother the fire. These were the jars showing the final effect. 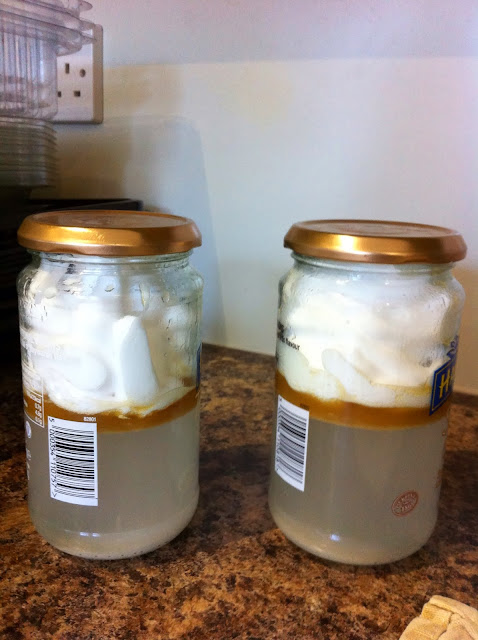 We also made butter from double cream, along the theme of separation of materials. The cream contains blobs of fat floating in a liquid and we separated these into butter and buttermilk by shaking the cream in jars (for around 20 minutes). The butter made this way is very tasty and we used it on bread and banana cake for a snack! 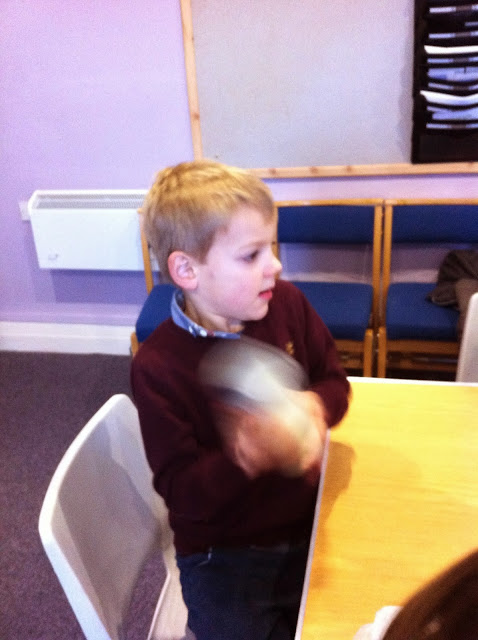 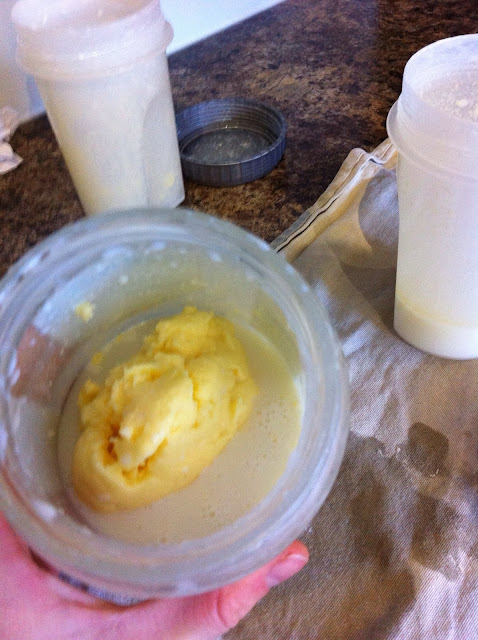 The Elephant Parade tour has been in Newcastle recently and all the children have seen it at some point - they decorated their own elephants yesterday. Harry designed Officer Elephant, a police themed elephant. 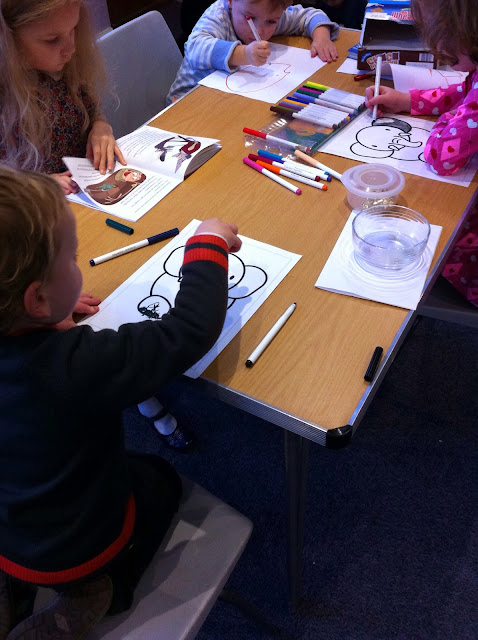 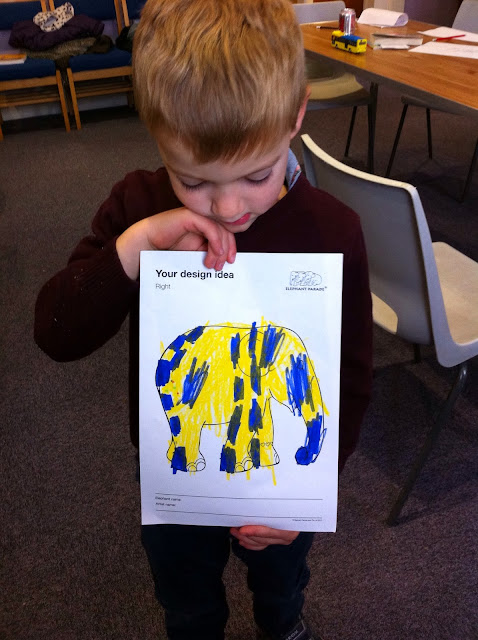 There was a game of Magic Cauldron, by Orchard Toys. 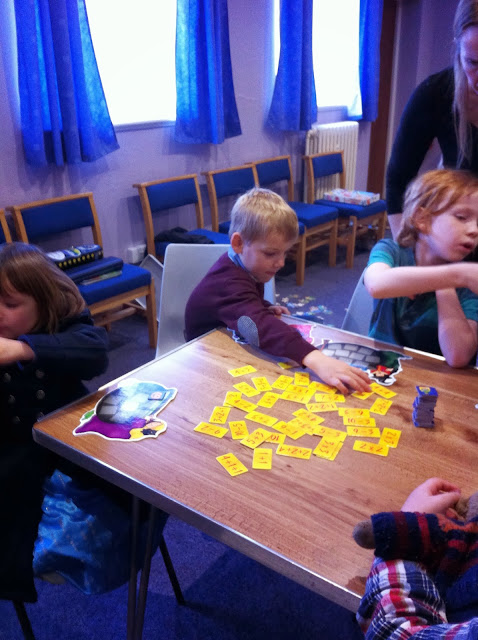 They also made weather wheels, by decorating the different types of weather and an arrow. We will attach these together at home with a split pin and the arrow can be pointed at the correct weather for the day. 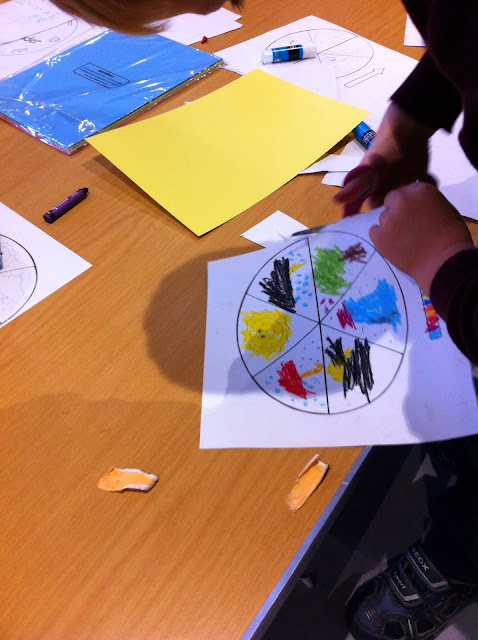