We have had a good morning today inspired by some new books. I bought a set of Wonderwise books from The Book People last week as we have borrowed two of them (Stone Age, Bone Age and Is a Blue Whale the Biggest Thing there is?) from the library and enjoyed them. We read these ones yesterday and today as they relate to things we have done recently - the water cycle, looking at other countries through our Box of The World and watching Richard Hammond's How To Build a Planet. 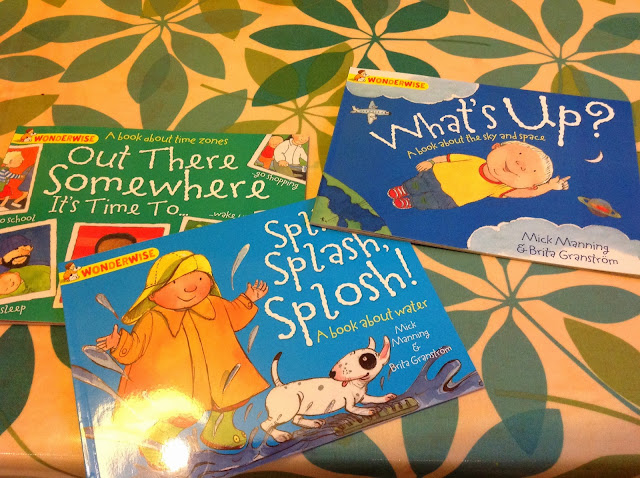 Harry has always been interested in space so we followed this up more. We covered two balloons in paper mâché (they are still drying!) to decorate as models of the Sun and Earth. We will then be able to use them to show how Earth turns in relation to the Sun resulting in day and night. We also talked about people and animals who are awake in the night - Harry knew nocturnal animals like bats, foxes and owls and thought of emergency workers and delivery drivers. 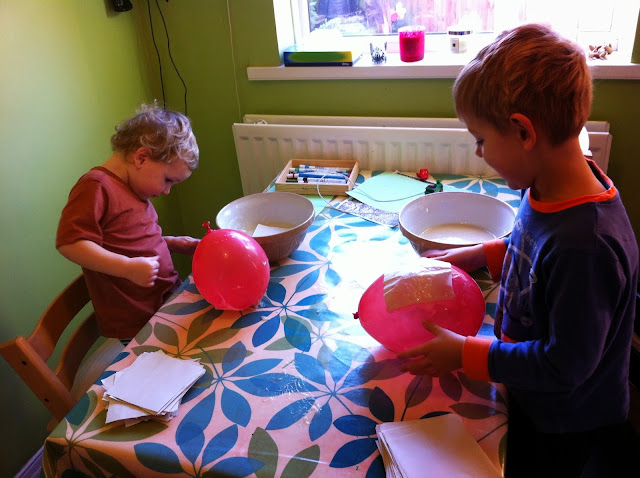 I got out these Usborne Beginners books from our 'books that do not fit the shelves collection' and Harry read parts of them with me for his reading practise. He is doing really well at attempting new words straight away instead of huffing when he sees a new or difficult word and he read 'invisible', 'fuel', 'launch' and 'parachute' without pausing. 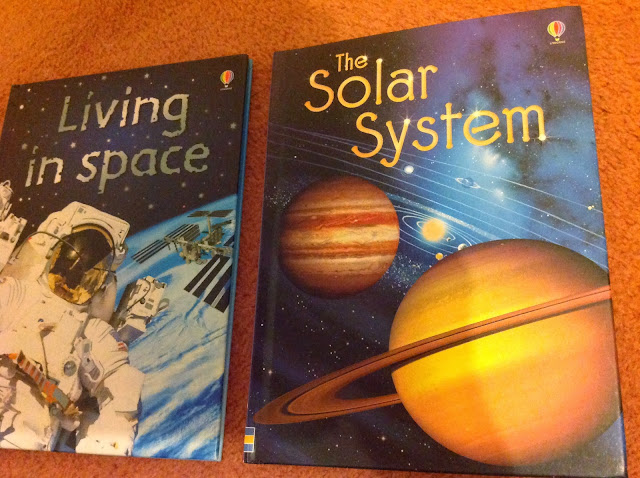 We also watched some of the YouTube videos by Chris Hadfield, the last commander of the International Space Station, who has recently returned to Earth. These showed how to sleep, clean your teeth and recycle water in space.

Harry finished the maths workbook we have been working towards too, by completing the test pages to revise the topics covered. Peter and I played Spotty Dogs while Harry did this and Harry and I also played Maths Dice. This game involves making the number on the white die by adding/subtracting together the numbers rolled on 5 other dice. 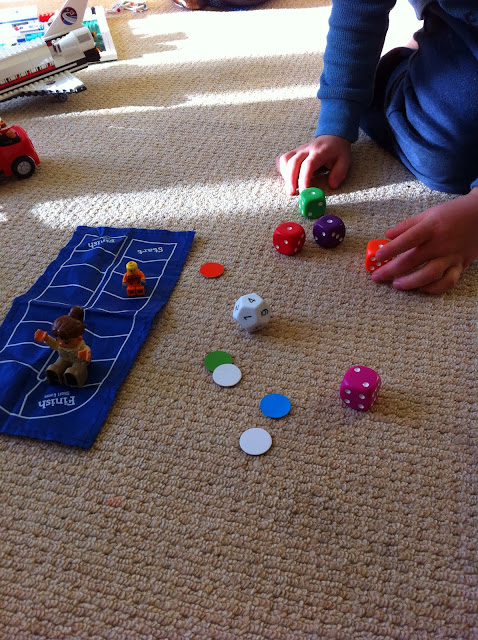 The boys rode their bikes to our local playground after lunch. Harry played with a small uprooted tree and Peter delighted in the fact that he can now cross the chain bridges on the climbing frame without any help! It was nice and bright but pretty chilly and we came home for hot chocolate after an hour in the playground. 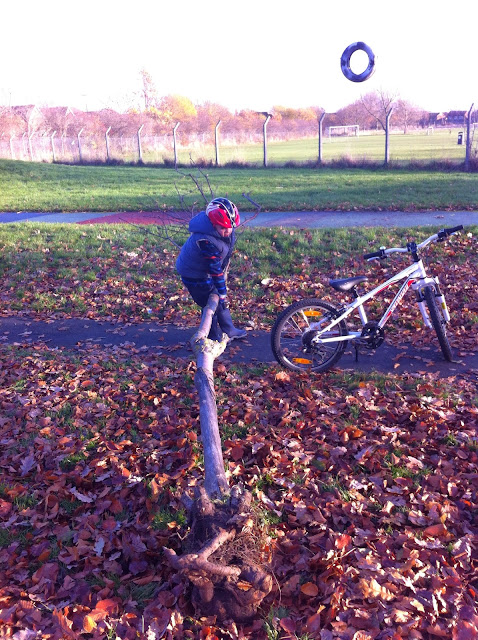 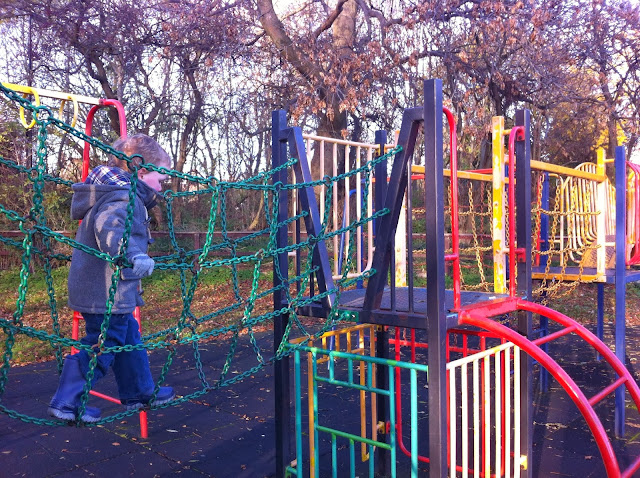 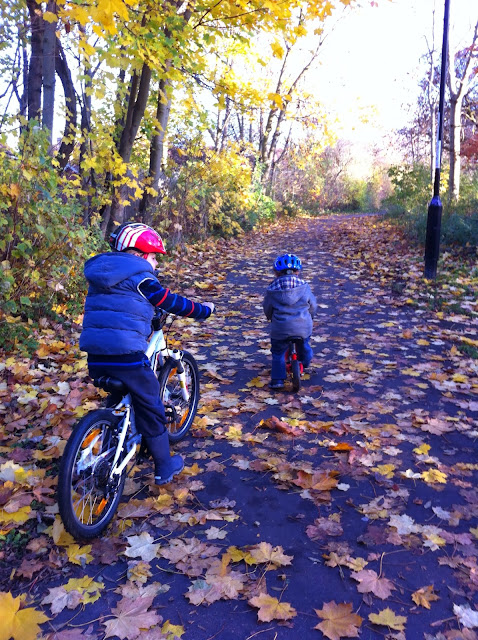