We have had two contrasting days - we were out nearly all day yesterday and in nearly all day today. We visited the Centre for Life yesterday morning before going to French class. They played lots with blocks with their friend and Peter always loves the sand tables. 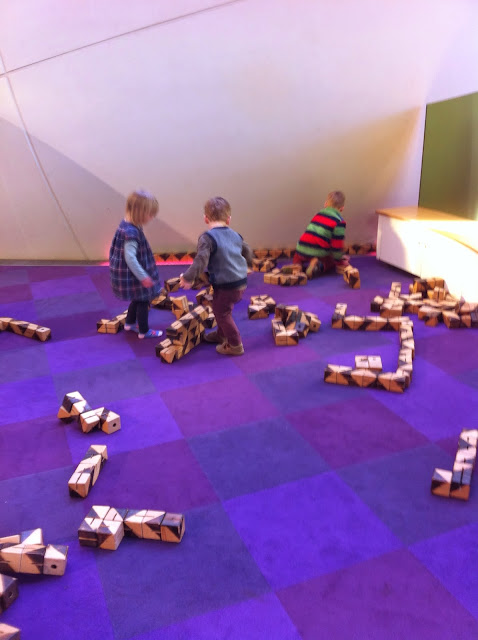 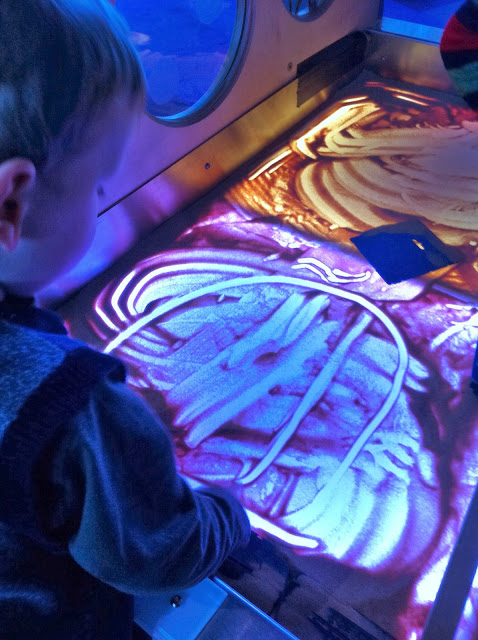 Harry enjoyed exploring the new DNA exhibition. He made and scanned his own DNA creation and saw it on screen and answered a series of questions to determine how many other people have the same set of characteristics. Some of this exhibition was quite advanced so it will be helpful to go one day with an extra adult or without Peter! 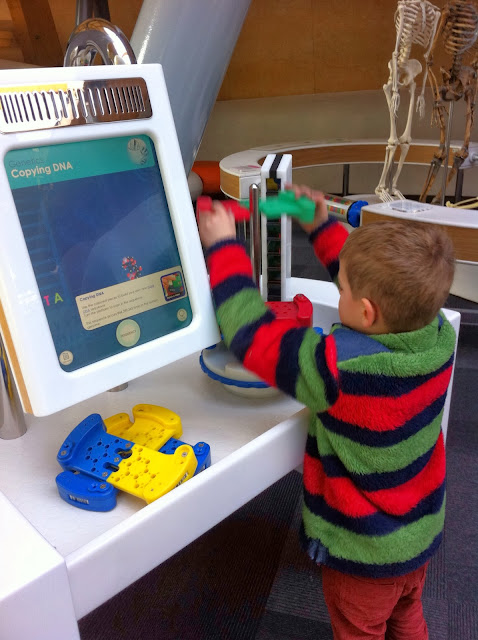 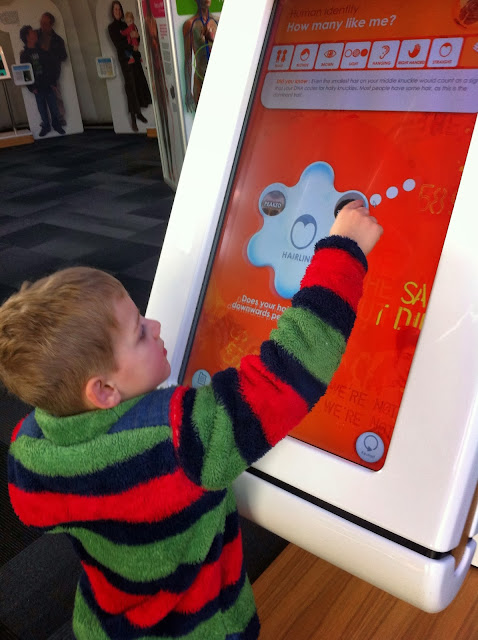 At home this morning we got out our scraps box and the boys made collage pictures. 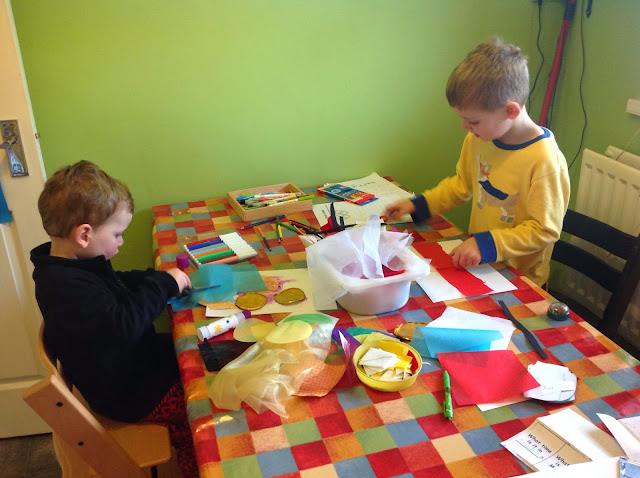 Harry made a Russian flag and cut pictures from an Octonauts magazine to make a collage. The two gold coins form a map when they are put together, he said. 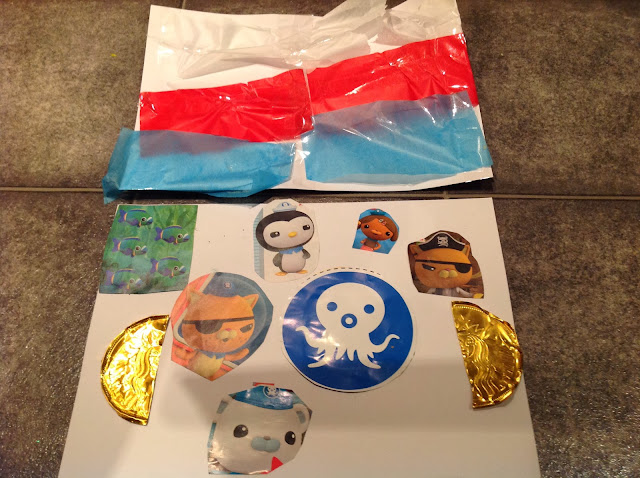 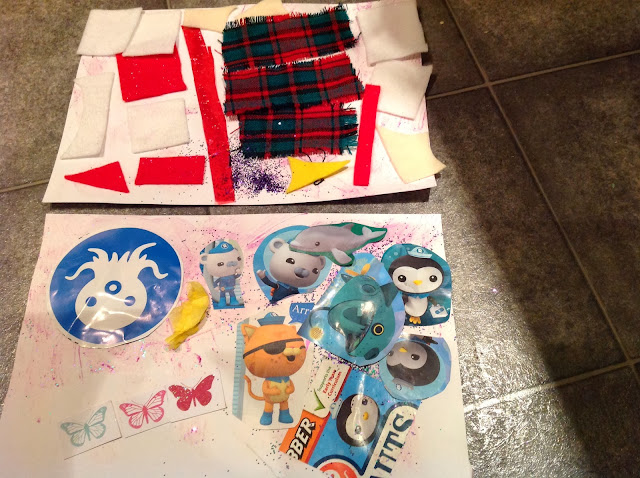 We started a Russia wall display too, as we have been watching some Winter Olympics. We used some parts of this lapbook from Homeschool Share. We read parts of this library book to start with. 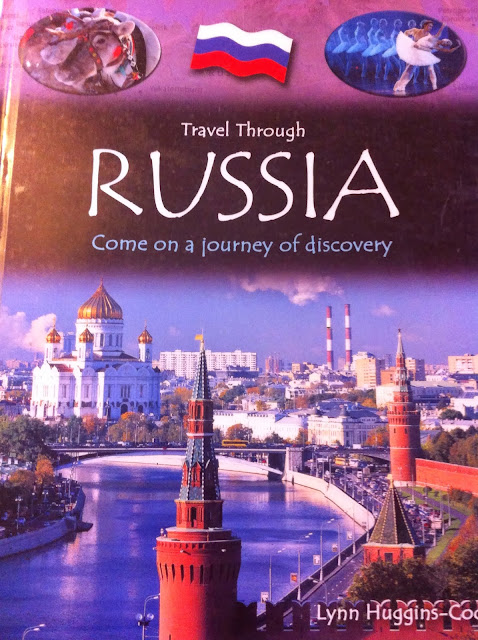 Harry used the internet to search for the time difference between Moscow and London and we looked at pictures of St Basil's Cathedral and The Kremlin. We have a few more pieces to add which we will do over the weekend, showing geography, culture and animal facts. 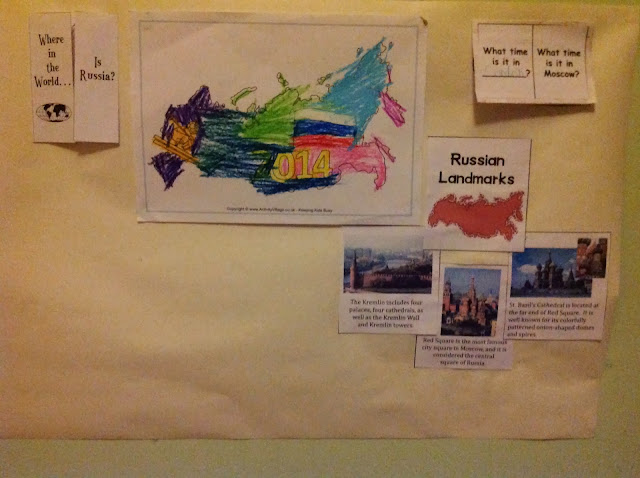 I had put some bread dough in the bread machine this morning for lunch and Harry and Peter shaped it into rolls and a plait, glazed it and sprinkled it with flour and semolina. 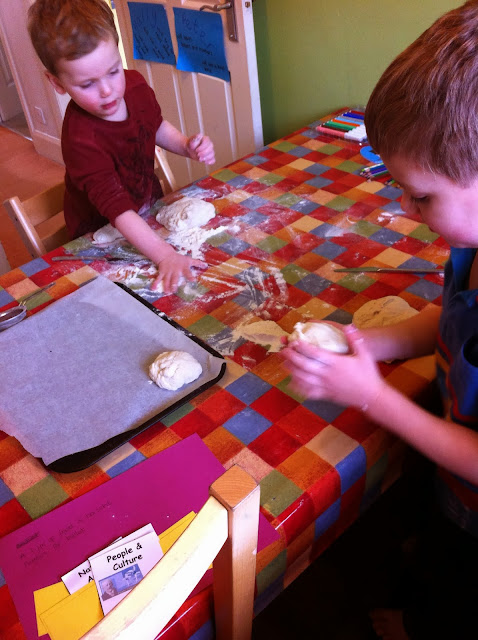 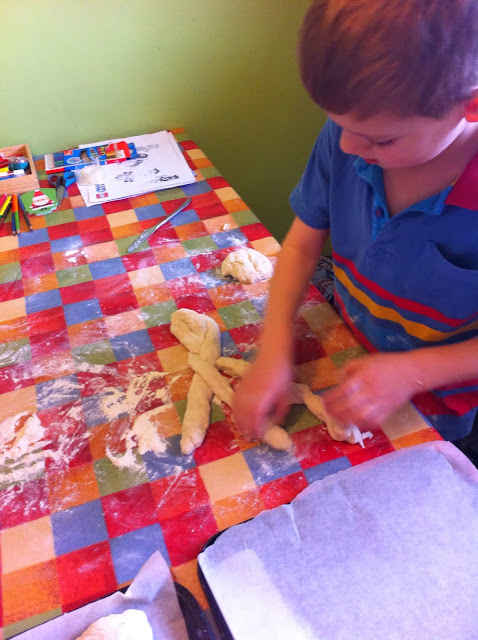 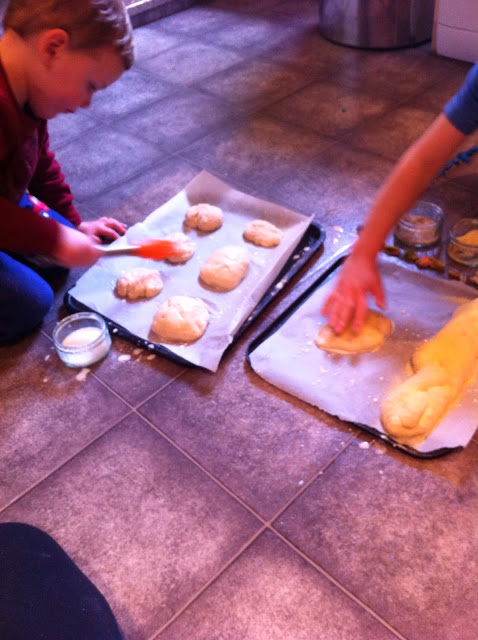 It was very tasty, despite the haphazard shapes! 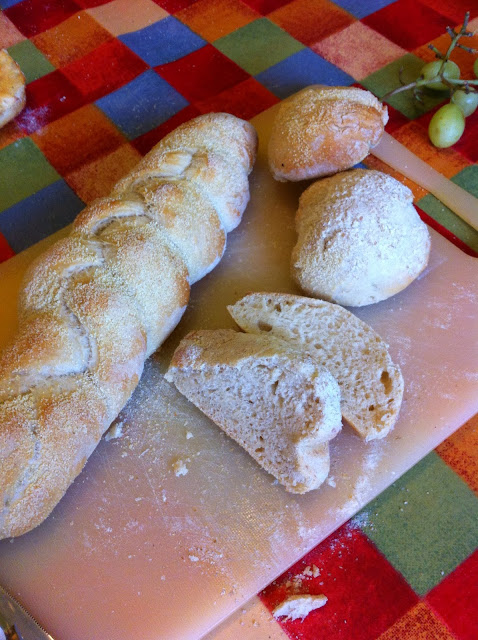 Playing with the dough was very popular and Peter was reluctant to give his up so we got the playdough out too. Peter cut out lots of letters. 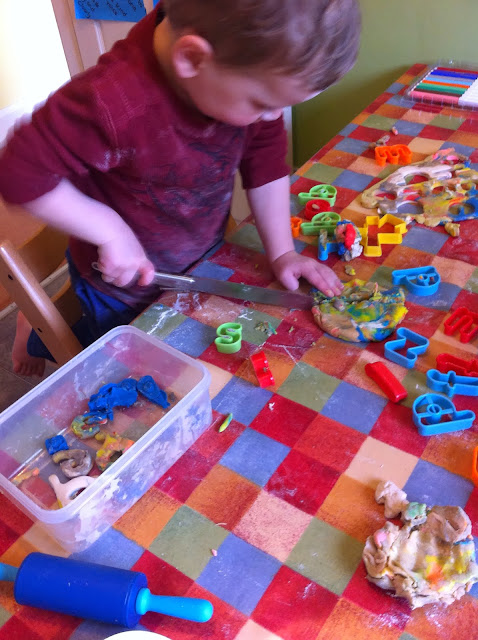 Harry made a tray of letter 'o's for Peter to count 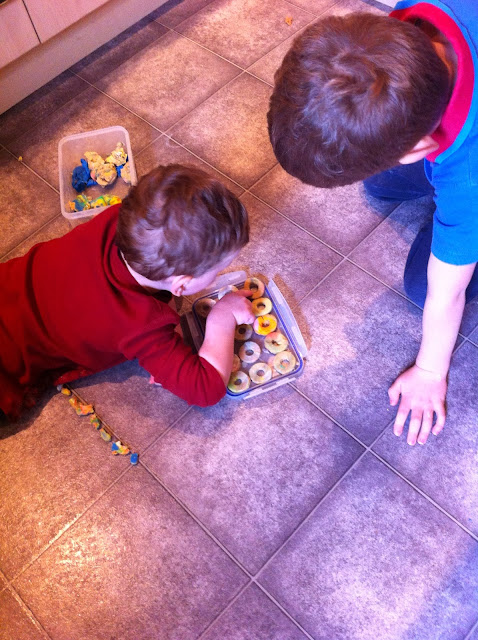 And carried on making them in his 'doughnut factory'. 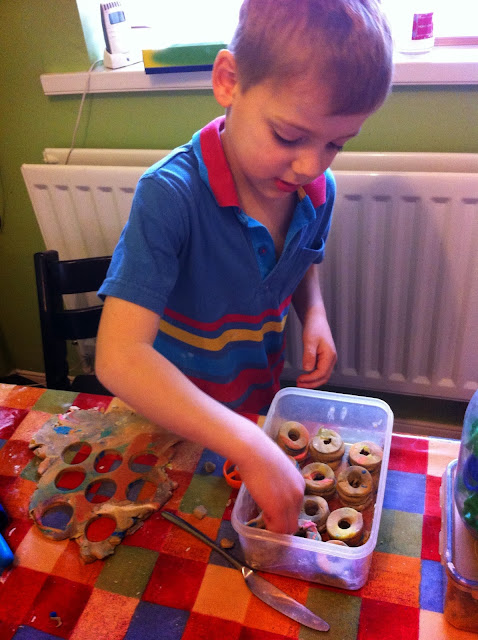 We did go out this afternoon, after an hour of rest time, which we spent reading. Harry had his enjoy-a-ball class which he loved as always. There is a side room I can take Peter into and he did some more of his dot-to-dot book and we played Insy Winsey Spider. 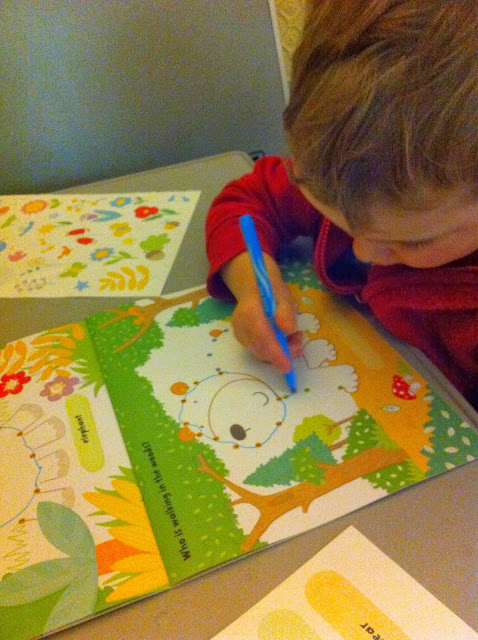