I prepared a secret code maths activity for Harry last night which he completed today. I saw the idea on the No Time for Flashcards blog (I have used several ideas from there recently!). This was a great way to consolidate his maths learning - I included doubles, halves, quarters, odds and evens as well as all four usual functions. He did this at lunch time while Peter had a nap. I will do this again with some shorter, quicker messages too and I will be able to prepare some very simple ones for Peter later this year, for some secret code learning sessions! 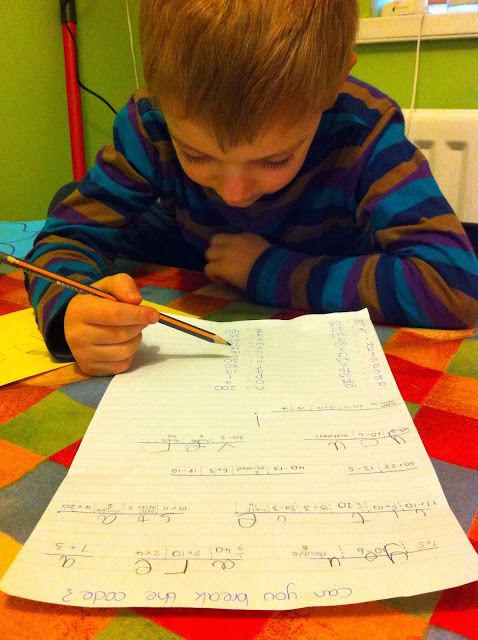 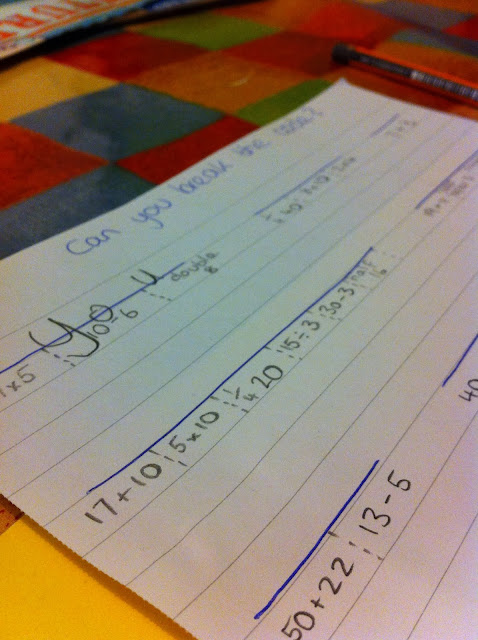 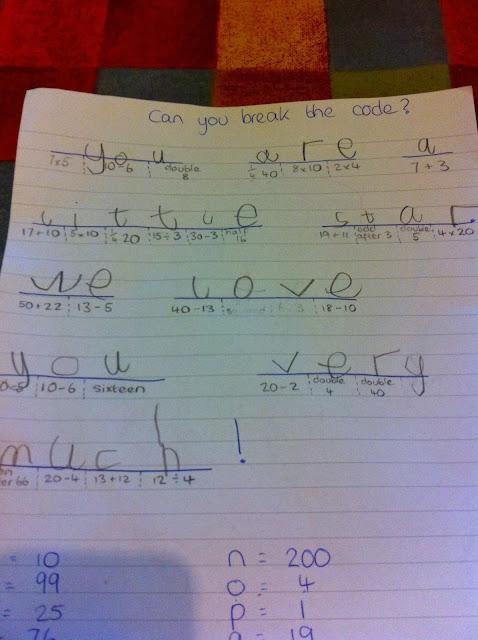 It had been a very tired start to the day before this. Peter has a bad and lingering cold and was very miserable, so I realised we were not going to get the work I had planned for this morning done and abandoned it. Harry was tired too and was happy listening to audio books for over an hour (he is listening to his favourite Narnia books again - Prince Caspian at the moment) so I sat in my bed with Peter and read books. This was just what they both needed today.

We had a FaceTime call with my mum and Harry very proudly showed her his Beavers badge. He also played his cello for her. Peter liked showing her his Chinese dragon head and tail.

Peter did some counting after his nap. I set out some number sheets and asked him to put the correct number of Lego men on each. 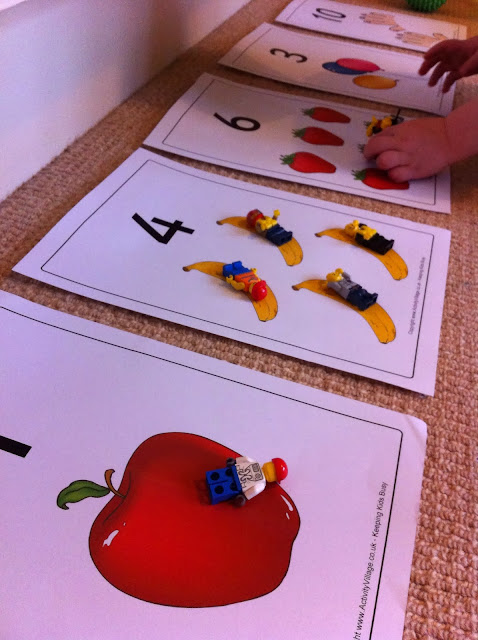 Peter and I listened to the BBC Learning Let's Move podcast after this. He wanted to do the Jack Frost one we have done before and we both enjoyed the jumping and dancing round activity. I love these podcasts. They are great for burning off some energy indoors and for listening skills.

We have also finished the Chinese dragons from yesterday. We folded some card into a concertina for Peter's and Harry wove two colours together for his body. They played with these this afternoon, roaring at each other! 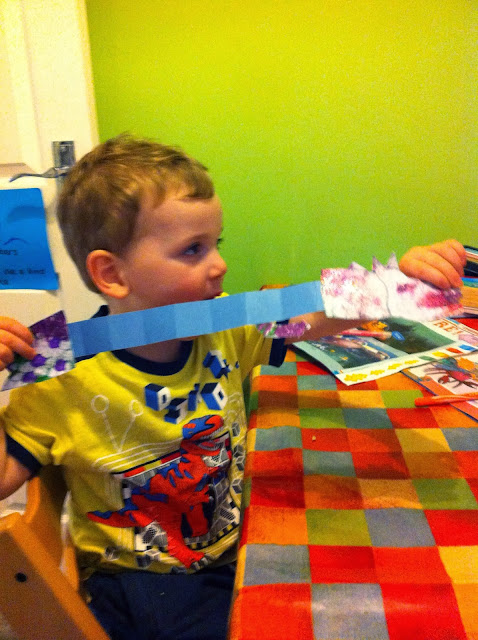 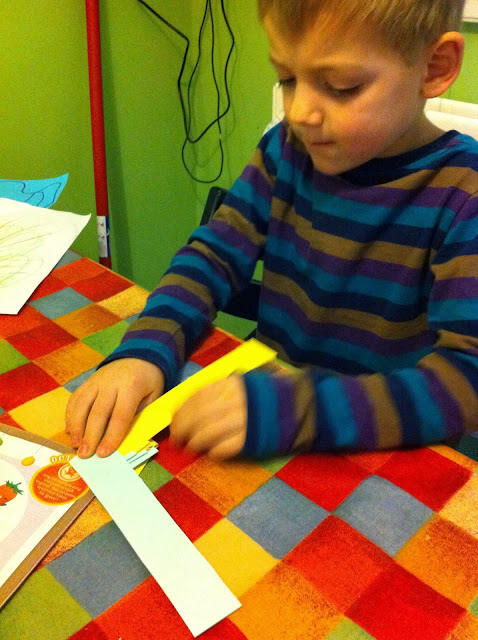 Harry and I played trilemma while Peter had his bath. We played a timed 5 minutes each where we tried to get as many counters on the board as possible. We both really like this game and he has learnt lots of maths vocabulary from it. He can now read and answer the questions based on multiples and some of the square number ones too. 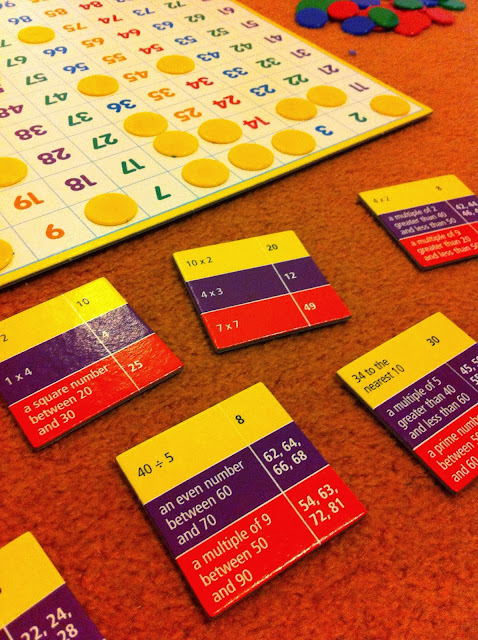 I read to Peter while Harry had his bath. We have this new CD I bought from The Sage last week which we have been playing at bedtime this week when the lights are turned off and it has had an amazing effect on Harry. 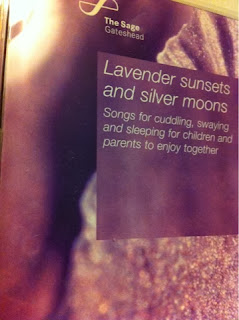 He has always found it really hard to switch off at bedtime, no matter how tired he is and sometimes takes over an hour to get to sleep. All week, he has been lying completely still and quiet and going to sleep as soon as the music finishes and sometimes before!

I have downloaded some new music too to play during the day - A Tale of Two Cellos. I think it's nice for Harry to hear cello music as it's the instrument he is playing and they both enjoy classical music as well as many other kinds of music.
Posted by Hayley at 21:07