I have been re-reading the excellent Games for Learning book this week with a view to using some of the games with Peter and spotting any additional ones to use with Harry. I love this type of game and find it a really effective way to incorporate fun learning. 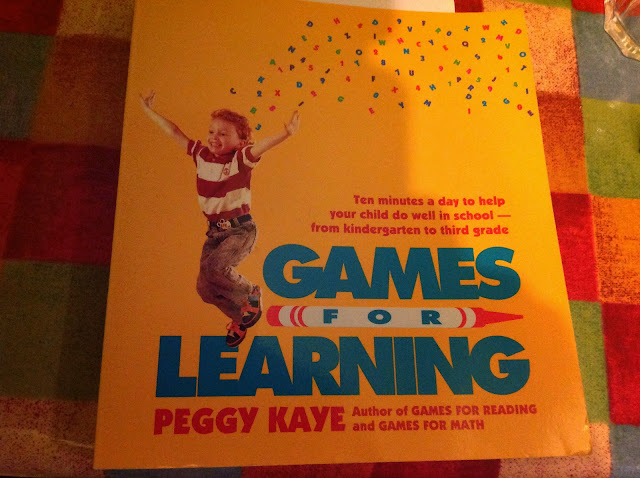 We started one this week called 'label the room'. The aim is to label lots of objects in a room so that the child sees the words written for nouns he already knows. Peter chose the back door first and Harry wrote the label. I asked Peter later in the day what the word says and he answered correctly. 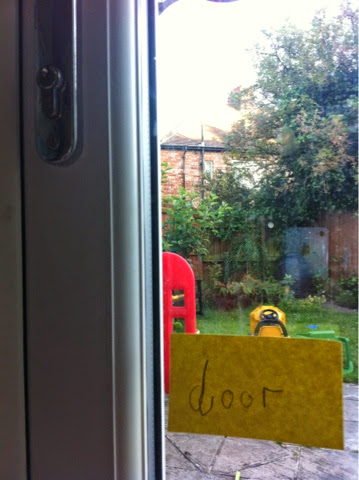 We have also been playing this game together. Harry received the Roald Dahl version of this for his birthday and we really like it but Peter is too young so I bought this one. It is fun and good for memory and observation skills. 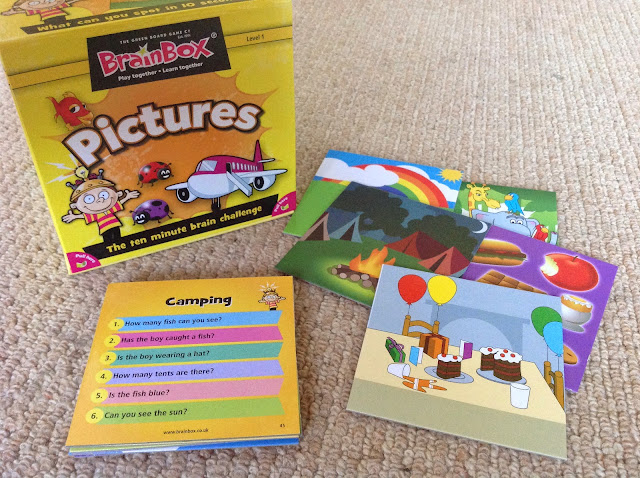 Both boys played maths games this morning. Peter threw beanbags at numbered paper plates. He did them in ascending and descending order and used them as stepping stones too, counting down then getting lifted up high to blast off like a rocket at zero! 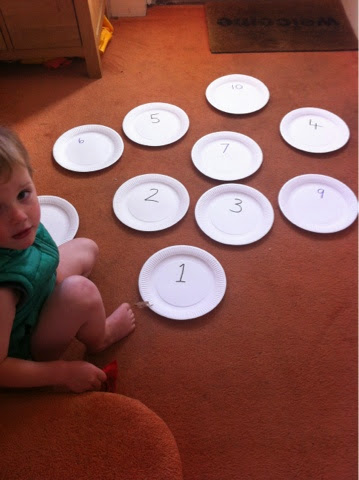 He also put the correct number of Lego men onto the plates. He got to five before playing with the men became too tempting and he carried on with that while I played a game with Harry. 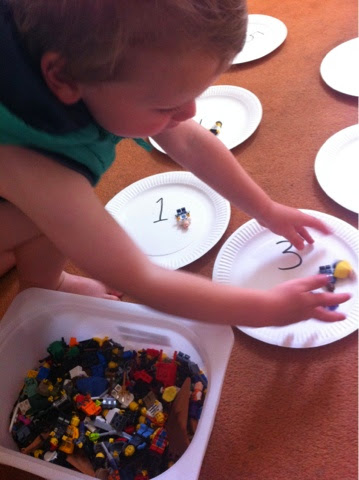 Harry and I played target, a game he loves. This is the pleasure on his face at getting 5 coins in the middle of the target, which is worth 1,000. Also, he is actually much better at this than me so he probably knew at this point that he would win! 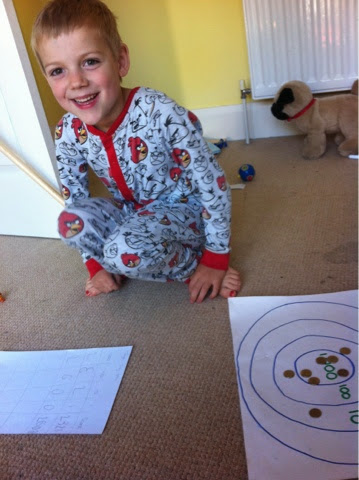 The game is designed to aid understanding of place value and Harry is really good at recognising numbers into thousands now. 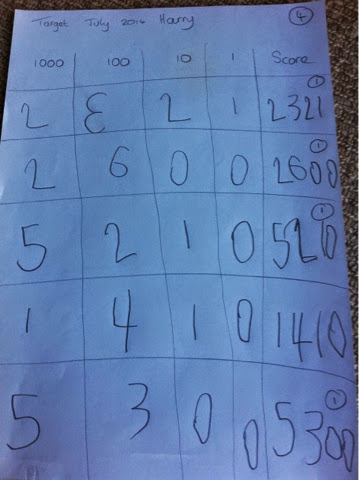 I also verbally asked Harry money questions from his maths workbook, which is nearly finished. He is getting quicker at this kind of question as he can add and subtract tens and units separately. 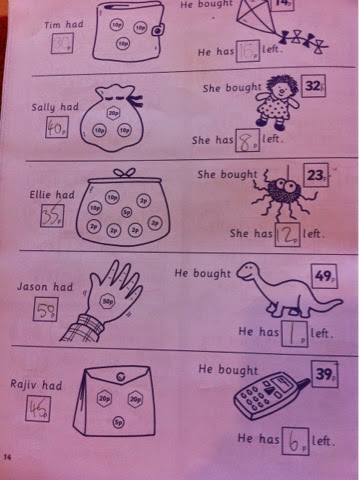 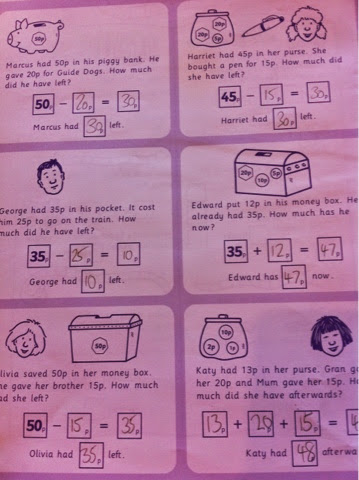 We went to the local library this morning too - the bookshelf has a fun mirrored tunnel through it! 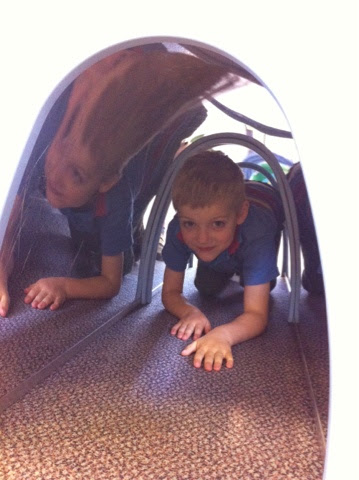 We liked this huge penguin book. We read several stories and borrowed a few new ones. 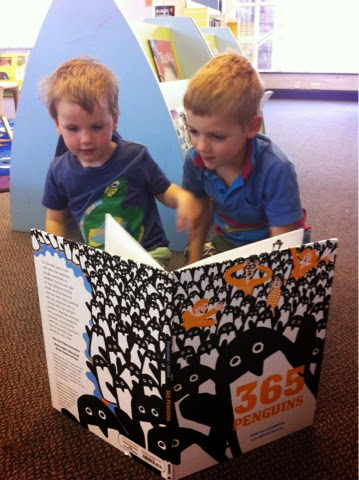 We spent the afternoon at a Durham park with friends. The play area is huge and has lots of equipment. The boys played with nerf guns with their friends and had lots of fun. Peter was very hot and tired and fell asleep on the way home! Harry also had his gymnastics class at 5pm, where Peter and I read our new library books. He particularly likes a Spot the Dog opposites one. 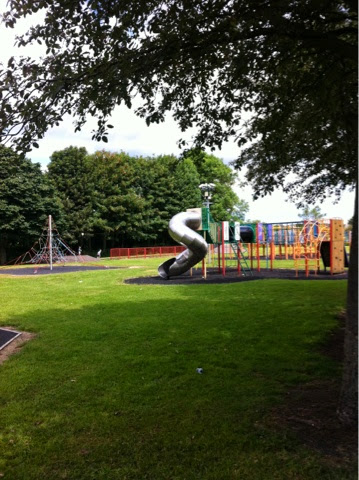