We had a productive morning today - Harry completed two Reading Eggs lessons, including reading the summary book at the end of each lesson. He also did three pages of maths book and cello practise so I asked them if they wanted to to out somewhere for the afternoon.

Peter said he didn't want to go somewhere cold (I think he must have had enough outdoors yesterday!) and Harry suggested the Centre for Life, so off we went. It was very quiet so they had a good explore in the curiosity zone, where there are lots of hands on exhibits. 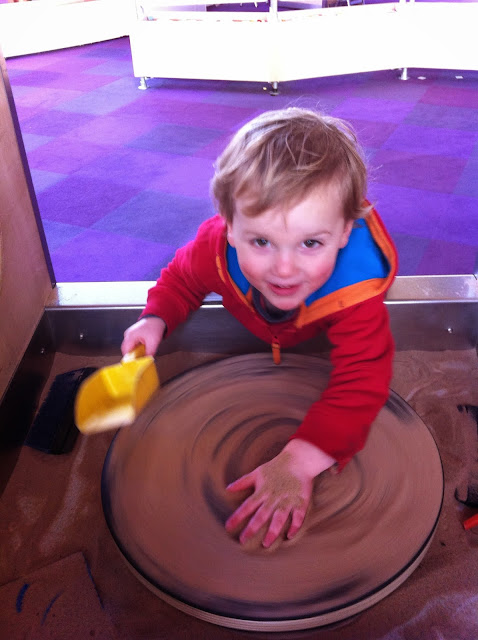 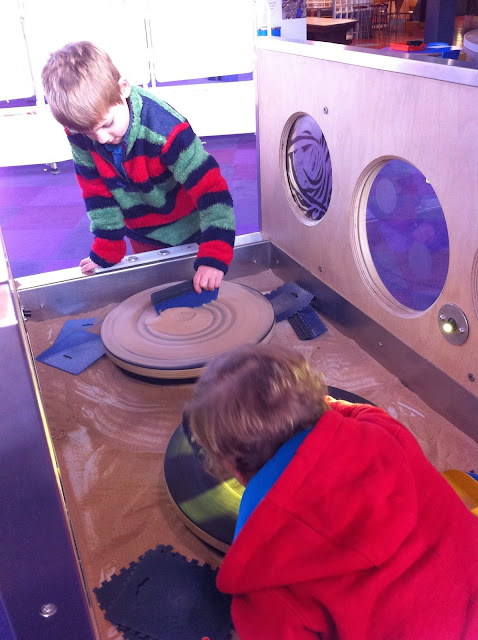 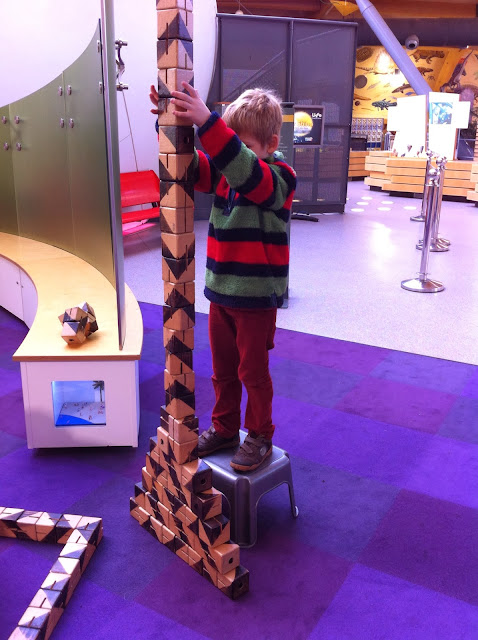 We also played in the under 7's area in the play shop and soft play. 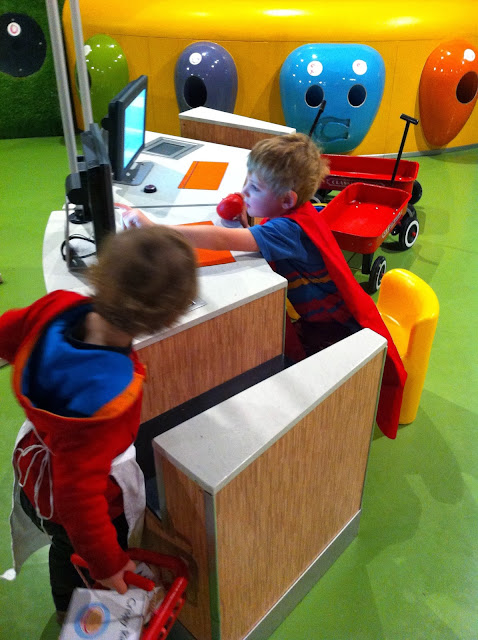 Harry had his first Beavers session tonight and really enjoyed it. He went straight in and joined in without even waiting to say goodbye to me! Peter was rather less happy and cried all the way home as he wanted to stay. Harry asked if he can go every night on the way home, so I think it's safe to say he will be continuing. He is looking forward to wearing the sweatshirt like the other boys and earning badges.
Posted by Hayley at 22:35