Swimming and a morning at home

Harry wrote more of his Christmas thank you letters this morning followed by cello practise, with Peter accompanying on his keyboard. It was an interesting sound! We also watched some YouTube videos by The Piano Guys and looked at their website. They are young(ish) men who play modern songs on piano and cello and are performing concerts in April but unfortunately only in London or Manchester or I might have taken Harry.

I have been doing some planning too. I have printed activities ready for Chinese New Year and the Winter Olympics from Activity Village and will look for some supporting library books when we next go. I have planned some activities for James and the Giant Peach, which Harry and Stuart finished reading tonight - he has really liked the Roald Dahl stories we have read so far. I have written Harry some spelling stories too and have made up funny stories about him and Peter with words missing for him to write the word. 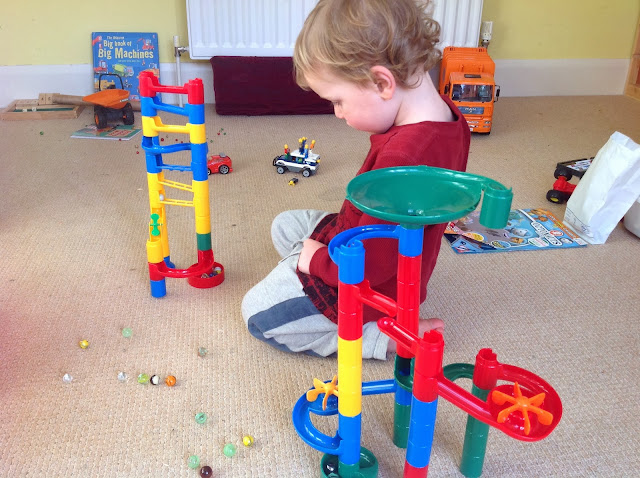 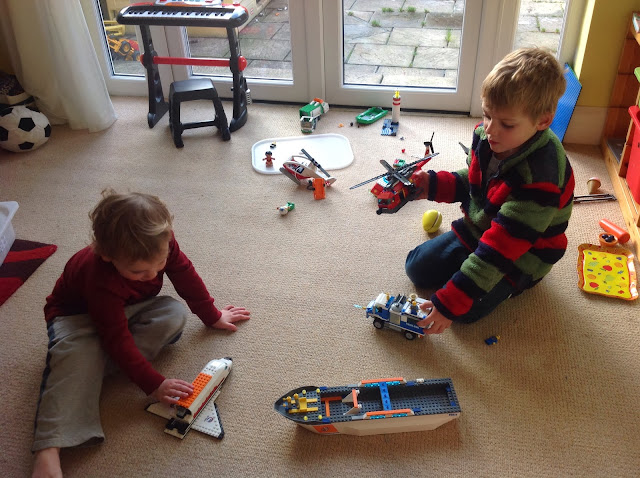 We spent a really fun afternoon in the swimming pool. Peter was very upset to leave as he had such a super time and unfortunately took the prize for Loudest Screaming Toddler in the changing room (one of them has to I suppose)! Harry was enjoying the waves today which splashed right over his head.

We were all quite worn out after swimming so we played some games of Shut the Box, Pop up Pirate and Insy Winsey Spider and did some sticker books while we waited for tea to cook. Harry and Peter tend to get very silly and boisterous when they are tired so I try to engage them with sit down activities before that happens.
Posted by Hayley at 21:07